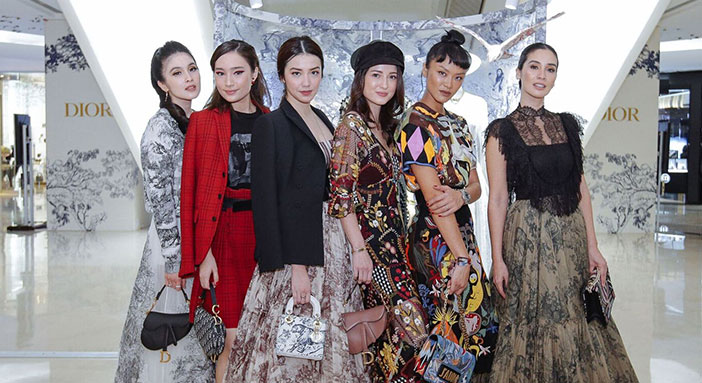 Maria Grazia Chiuri made Dior increasingly victorious with the collections she issued this time. For the Cruise collection inspirations this year, Dior took it from Mexican riding women or commonly called as Escaramuzas, then paired it with the Toile de Jouy pattern from Christian Dior's archives. This pattern has the nuances of the classic French era mixed with wild animals illustrations. Belt accessories that tie the abdomen and leather bustier are seen dominating while there are also tassel accents; refining Dior Cruise collection this time. In this pop-up, Dior presents various collections of handbag in the latest designs, namely Lady Dior and Saddle bags united with a distinctive Dior Cruise element and also the new it bag, the Book Tote. Again, they made it in super feminine yet contemporary nuances. Not to forget the collection of ready-to-wear, leather goods, and shoes that enlivened the collection this time. 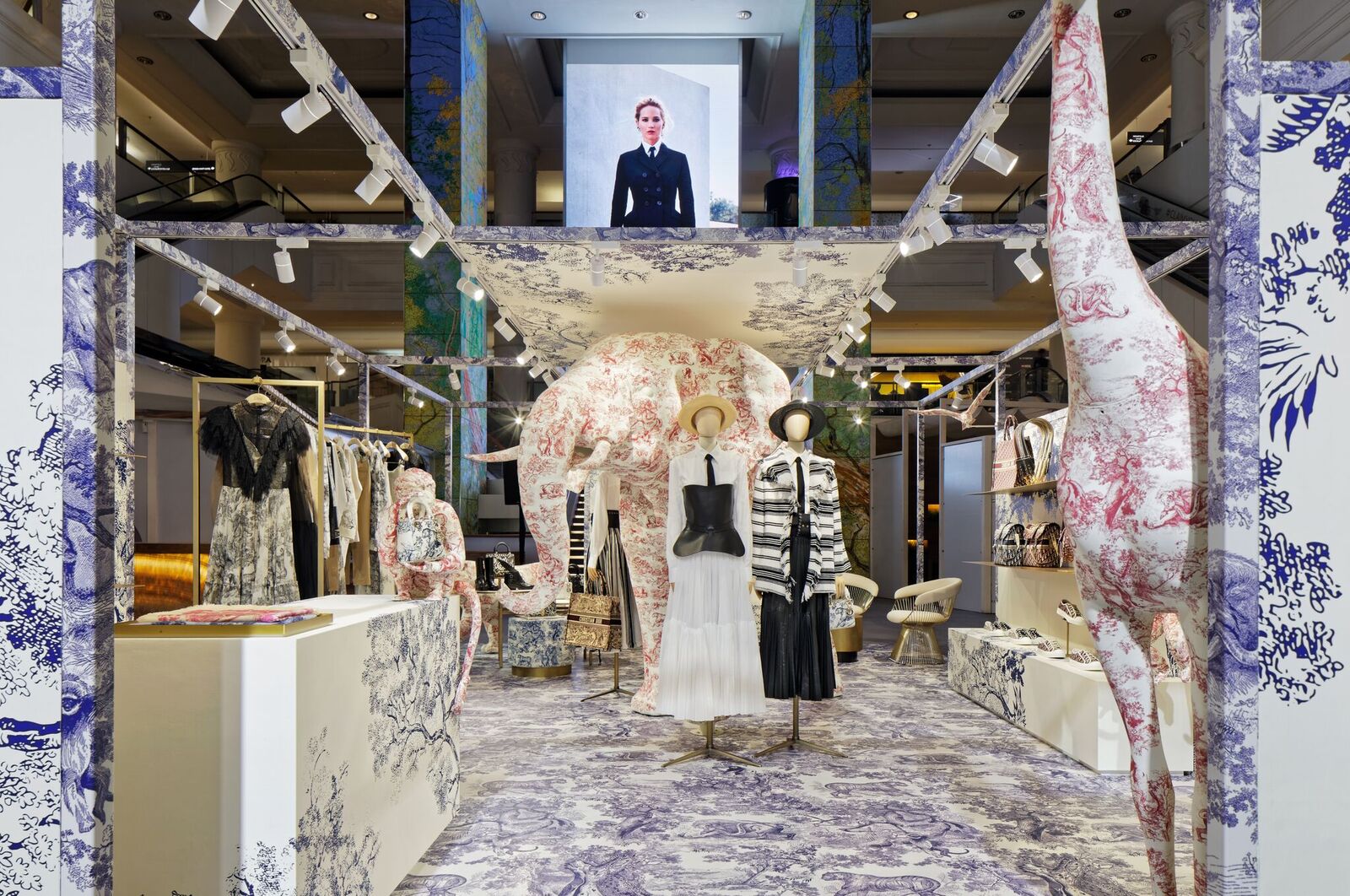 Hosts of Dior including Kelly Tandiono, Sandra Dewi, Tatjana Saphira, Velove Vexia, Marsha Timothy, and Julie Estelle joined the opening of the pop-up store dressed up in Dior Cruise 2019 collection. Celebrities, influencers, and fashion bloggers like Nicholas Saputra, Ayla Dimitri, and Anaz Siantar also sparked the moment up. Take a look at their styles below: