For the first time in the house’s history, Chanel released their first ever make-up line for men called “Boy de Chanel”.

The make-up line would be a part of Chanel’s Boy franchise, which has released certain products from men including perfume and bags. For certain, it was named after Gabrielle Chanel’s lover and muse Boy Capel. 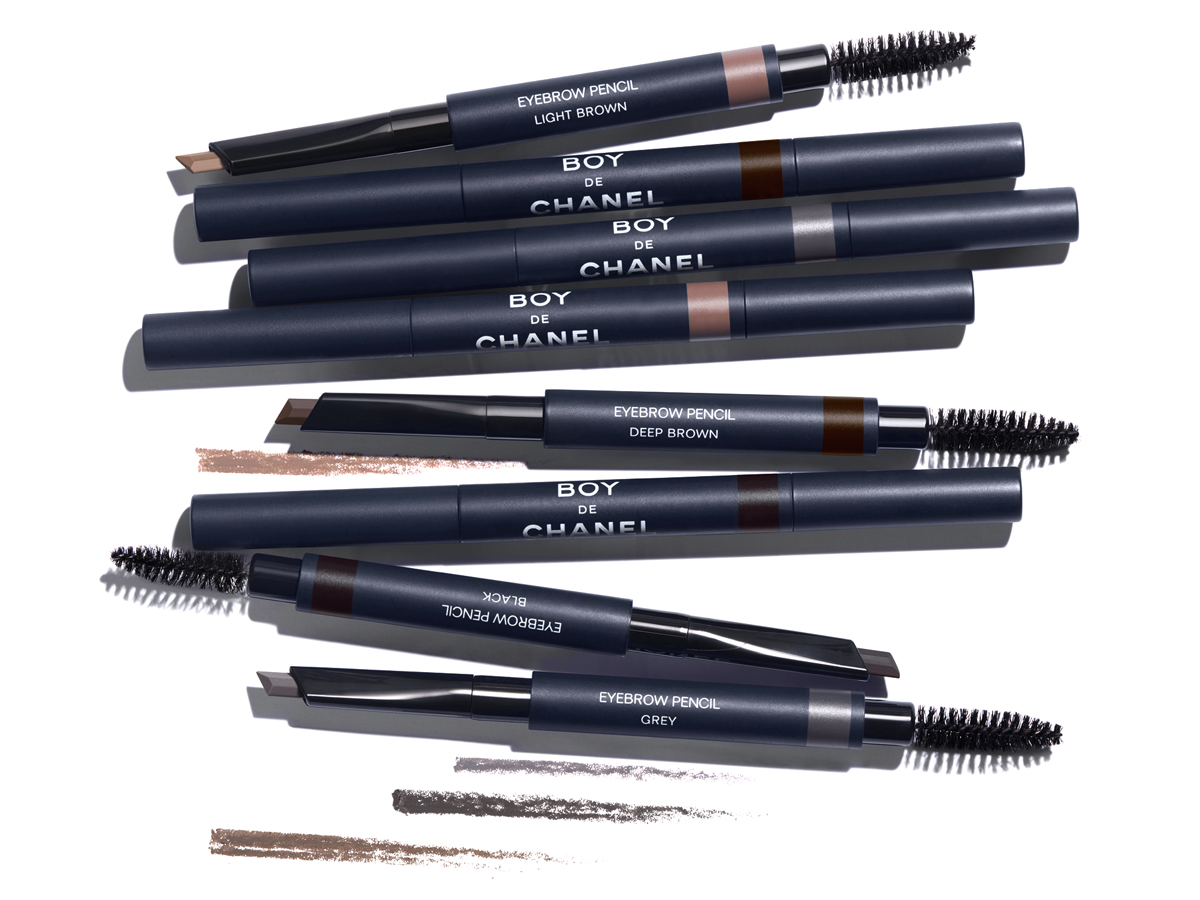 In creating this line, the House revealed, “(We take) inspiration from women’s world to write the vocabulary of a new personal aesthetic for men.” And then reaffirmed, “Beauty is not a matter of gender; it is a matter of style.” Boy de Chanel will consist of three-product range, including a moisturizing lip balm, eyebrow pencil, and sheer-tinted foundation that comes in four shades.

The make-up line will debut in South Korea on September 1, 2018 before being made available for global fans in early 2019. Following this campaign, the French house has appointed veteran actor Lee Dong Wook to be the face of the brand. He would be the first South Korean to campaign exclusively for Chanel. The 36-year old actor’s agency revealed that Chanel chose him for his “stylish and confident masculine image, which is a good fit for Boy de Chanel image”. He is also known to receive massive amount of love not only from Korea, but many parts in Asia as well.

Unlike typical make-up line that is abundant in shades, colors, and textures, Boy de Chanel will be most likely to be faint and more sheer-looking. 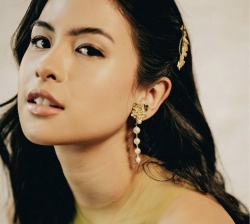