The masculine taste note of Musks has long been known as Bvlgari’s DNA. They currently reinterpret the sensuality and cleanliness with their new Le Gemme trilogy.

On the other hand, musks are versatile in a way that it bridges the quality between femininity and masculinity with their subtle yet carrying outstanding endurance. Master Perfumer of Bvlgari’s latest creation, Jacques Cavallier, mentioned that the trilogy is inspired by the color of Opal stones: “When I see the color of Opal, I immediately think of musk. The musks accords that I used here are pure and crystalline musks for Opalon, opulent musks for Falkar, and powdery wood musks for Yasep.”

Often, musks are used as a sort of background, to set a tone that is then punctuated by other ingredients and notes. In this latest Bvlgari Le Gemme trilogy, however, musk is the principal actor, used to articulate a fascinating range of emotion and artistry.

To celebrate the multilayered aspects of the musks and the kaleidoscopic shades of Opals, the trilogy is separated into three creations to cover the vastness of their taste. 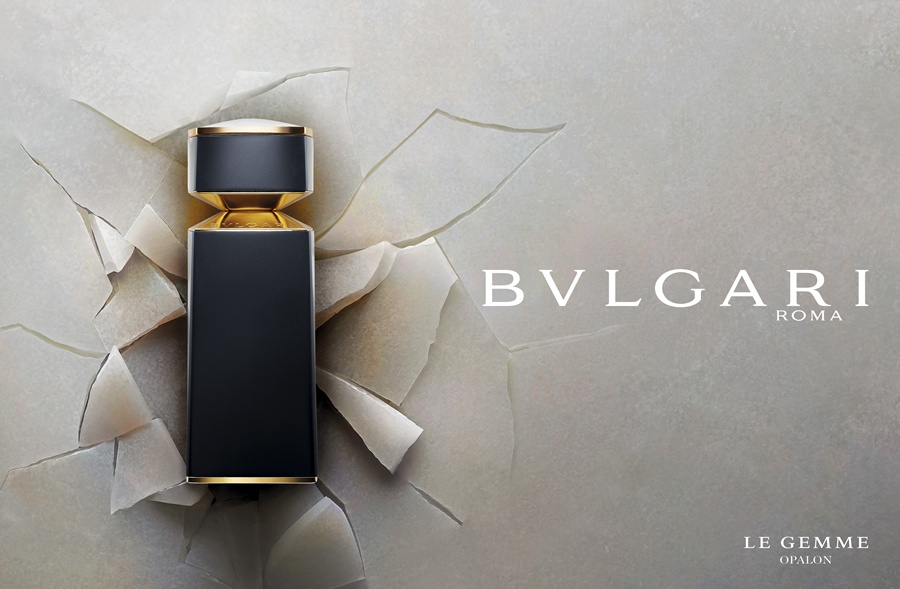 The White Opal is invented to pay homage to Italian heritage of perfumery. It is a stone known for its lustre; a symbol of purity, wisdom, and fortune that once adorned the crowns of kings and emperors.

It is the perfect fragrance to welcome bright summer days. The fragrance opens with Neroli and ginger top notes, bright and delicate, light, and fresh. As it blooms, it reveals a heart of Indian lemongrass and geranium, an Eastern-influenced blend with a touch of citrus and fascinating depth. 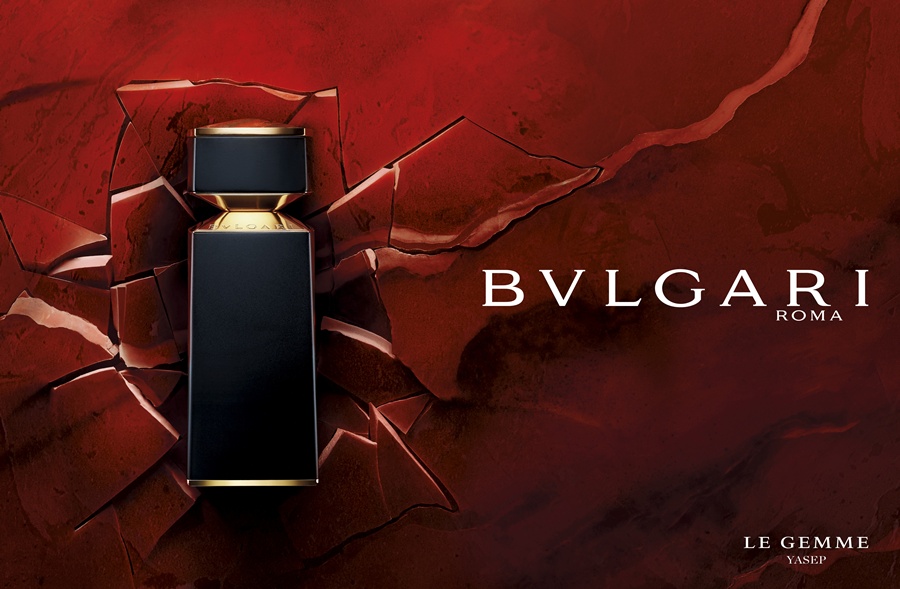 Noble and distinctive, the second creation embeds the warmth of sandalwood oil as one of the ingredients. Equal parts milky and woody add a lot of emotion to the creation. Here, it is combined with cedarwood and grounded with base notes of amyris and vetiver.

This fragrance is inspired by the blood-red jasper and—living up to its name—it is specially made for the vital and energetic, with a pinch of antique sensuality. It is no wonder because Yasep is personified as Roman God Mars and symbolized as blood and vitality for the Ancient Egyptians. The last but not least brings a sense of balanced sensation of masculine and feminine quality. It redefines masculinity with lighter façade using saffron, musks, and oud, as well as bolder woods and leather.

The fragrance will take your mind to the Middle East with its nutmeg and cinnamon top notes. The key essence lies on Agarwood, a gold-worth ingredient that is claimed to be one of the deepest, richest, and most mystic ingredients in perfumery.

The reiteration of the precious stones is not only depicted in form of fragrance, but to its packaging as well. The bottles of Le Gemme Trilogy are adorned with reproductions of the gemstones White Opal (Opalon), Red Jasper (Yasep), and Falcon’s Eye (Falkar). Created in collaboration with Atelier Oï, the bottles for this collection are inspired by majestic obelisks to send best of luck for travelers. 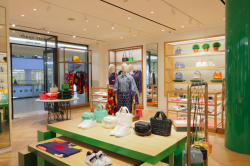