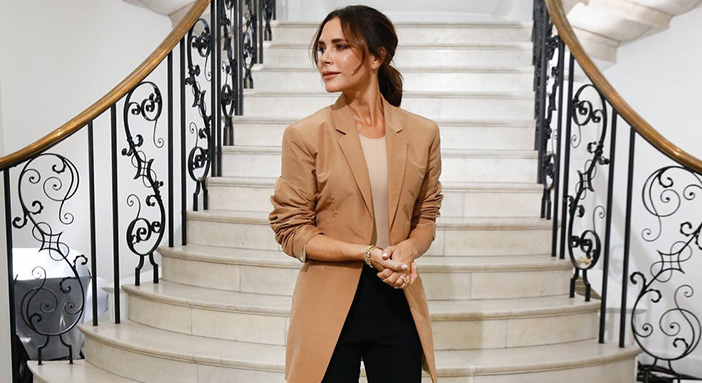 Two of the most anticipated eponymous fashion label on London Fashion Week 2018 have been revealed as two British power women: Victoria Bekcham and Alexa Chung.

Victoria Beckham gracefully opened her 10th anniversary collection of her own label for the first time in London. Posh has always exhibited her lookbook at New York Fashion Week, but she’s finally home this time. She was then followed by fashion model, journalist, and now a blooming fashion designer, Alexa Chung. She released her first ever London Fashion Week runway under the name ALEXACHUNG. At this year London Fashion Week, we can’t avoid to mention the similarity facts about these two fashion darlings. Both Chung and Beckham were not initially fashion designers. As we all know, Victoria was a member of the cult girlband, Spice Girls, while miss Chung was our beloved fashion model slash journalist. Secondly, they debut their London Fashion Week show this year. Last but not least, they’re both our british lovelies. As Victoria Beckham filled her Runaway looks mostly with laces, super-slim crepe trousers with a V-shape on the hem, and a number of baggy pants. She gave us the impression of dressing formal and fundamental. Mixed with unique colours and simple cutting, the looks are nevertheless still elegant and liberating in a way. She’s certainly not the Posh for no reason at all. 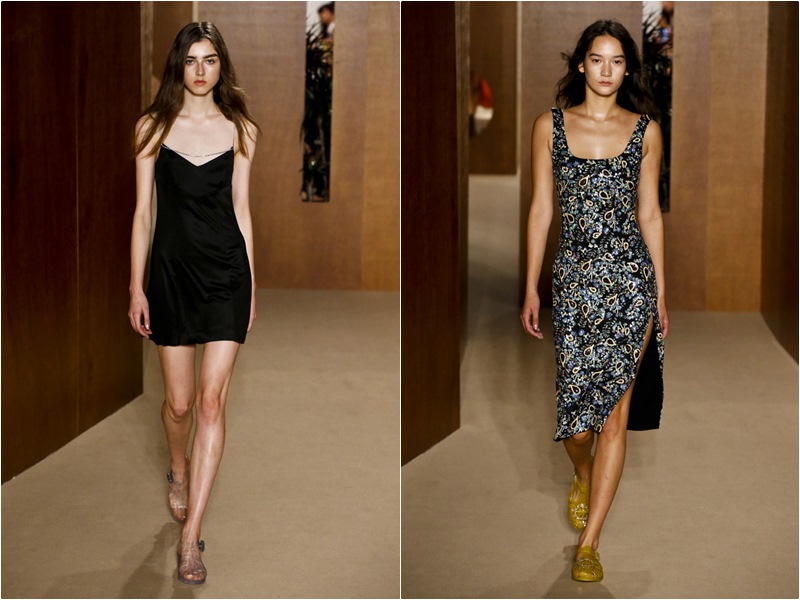 Inside the other room, we have miss Chung with her newborn baby. ALEXACHUNG’s firts London Fashion Week collection is titled ‘ Arrivals and Departures’. Inspired by the life of travellers, she metamorphosed her venue to be an airport full of people with a diverse different backstories, as told by their outfits. As the models walked around the tricky-to-navigate halls, we can tell that miss Chung took her inspiration from the bohemian luxe, 90’s glamour and 60’s dandy, all combined in one quirky show. In this show, we can see a mixture of a businesswoman, partygoers, and those who put comfort in their tracksuits and printed pajamas.