Who Made 90th Oscar Headline

2017 was the year of diversity and equality in Hollywood industry—we get it. After a long year in Hollywood for sexual accusations and race-fair issues, some nominees may give us some sense of surprise, while others are making history. From behind the lens, not-so-hyped-about festival films gain more attention at the 90th Oscar—making the full nomination list colorful. Among them all, who made all the praises and fusses the most? The Ladybird’s Director popped as the fifth female director after 90 years of the show’s history. The coming-of-age film carried 5 nominations in total, including the Best Leading Actress for Saoirse Ronan. This is Gerwig’s debut work as director. 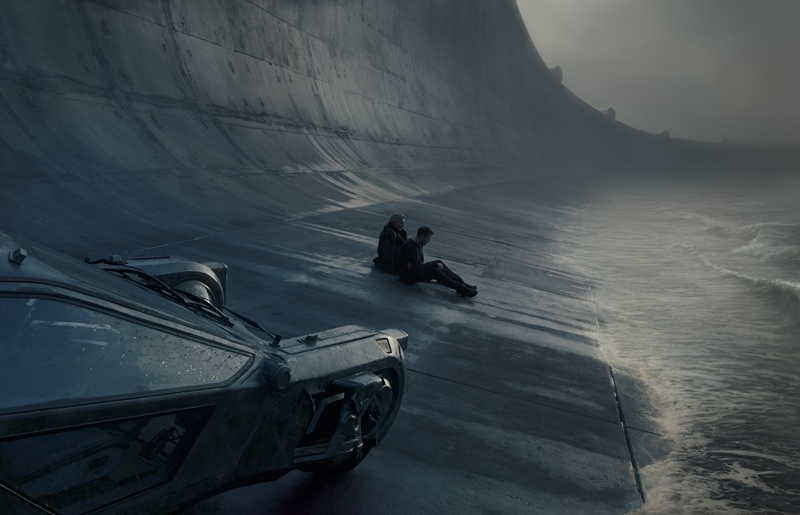 Despite its financial slope in the market, Blade Runner 2049 proves its no-joke technical prowess. The film competes with Dunkirk for Best Cinematography and Best Production Design awards. It also leads three other nominations including Best Visual Effect, Sound Mixing, and Sound Editing. The Australia-born actor welcomes her first Oscar nomination in bliss. Her lead role in biopic I, Tonya delivers the critical milestone in her career.

THE SHAPE OF WATER Guillermo Del Toro’s Golden Globe winning piece surprises nearly everyone. The film wasn’t highly anticipated in pop media until it was spotted by film critiques and experts. The Shape of Water steals the headline with 13 nominations in the award—exceeding Dunkirk and Ladybird.

There are a lot of Winston Churchill’s biopics out there, but the English veteran depiction of the Prime Minister in Darkest Hour is something else. Oldman already brought home Golden Globe and Actors Guild award for his performance. Following the success, the film climbed through the chart as one of Best Picture contenders.