In another pic, the couple looked warm sweet in wool attire holding each other, showing the engagement ring that was designed by Harry himself. The couple who announced their engagement in November 2017 is daring enough to reveal passionate side of the royal family. As the response was amazing, the Royal Family soon released a bonus candid-like photo in which Meghan and Harry are seen laughing while holding each other. 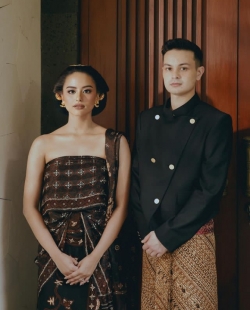 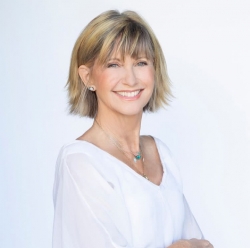