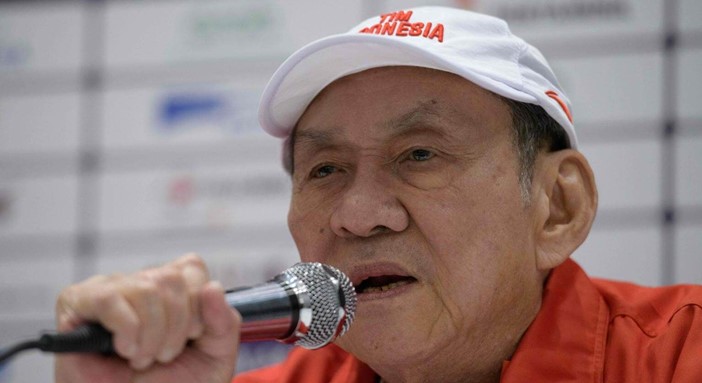 Henry Golding may be portraying the typical super wealthy and charming guy you see in movies, but have you met the real crazy rich guy, Michael Bambang Hartono?

The hype of Crazy Rich Asians is all over the world and helps putting the wealth growth in Asia on the spotlight. After watching the movie (it doesn’t matter if you don’t), people may be wondering who and how crazy rich are the real Asian conglomerates. Well, look no further because we’re about to introduce to you one of the wealthiest person in Asia, Michael Bambang Hartono.

The 78-year-old along with his brother, Robert Budi Hartono, are the richest people in Indonesia. According to Forbes, he is also the 75th richest person in the world. Owning Djarum, one of the biggest cigarettes producers in the nation, Bambang has a net worth of $11.5 billion per August 2018. As if it’s not enough, he also owns more than 25% of publicly-traded BCA, making him the ultimate shareholder of it.

Recently many people look for his name as he just successfully took home the bronze medal in Asian Games bridge competition. As the oldest and richest athlete in the massive event, the bridge fanatic managed to pick up a win over the China team with the help of his super-mixed team members. Had he won the gold medal, he would bring 1.5 billion rupiah along with him, which we pretty sure he doesn’t really need.

Regarding the reasons behind the successful life he’s living, it turns out that reading and discipline play major roles. He believes in order to be a champion, one must be discipline. The father of four was even used to read five books a week, or at least 200 pages a day.

He is the richest man in Indonesia, the oldest athlete to compete in Asian Games, and also a bronze medal winner. For a man at his age, Bambang surely is living his best and craziest life. The question is: which crazy rich person is going to take the title of the richest Indonesian away from him?