We list down 10 most successful Indonesian men in international level for the past year – exclusively in our 10th Anniversary Issue! The creator, animator, film director and voice actor of all 899 Minions creatures is the son of Nh. Dini; a renowned Indonesian writer and inspiring woman figure. The man whose full name is Pierre-Louis Padang Coffin made history within the worldwide film industry with his creation of the movie Despicable Me franchises and Minions. 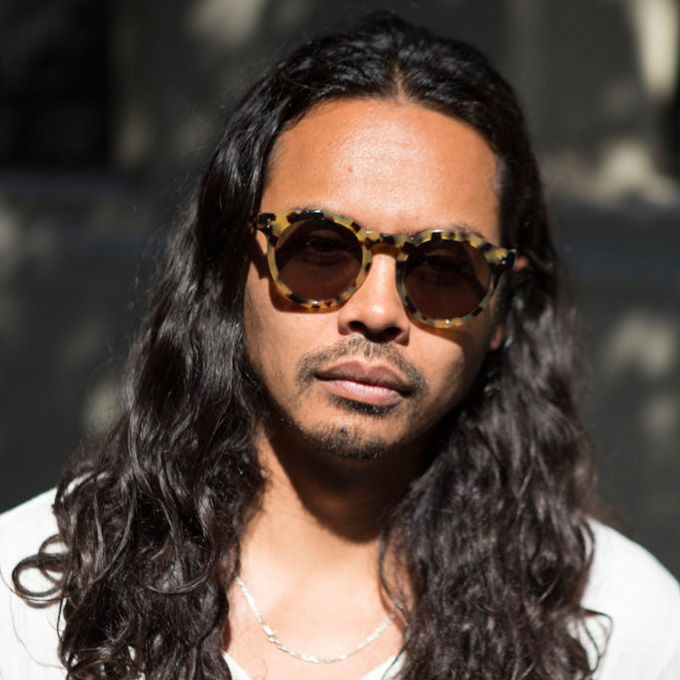 The founder and lead vocalist of the band The Temper Trap spent his childhood migrating from cities and countries, until finally settling down in Melbourne. The Temper Trap had their international massive break when their song Sweet Disposition became the soundtrack of (500) Days of Summer. 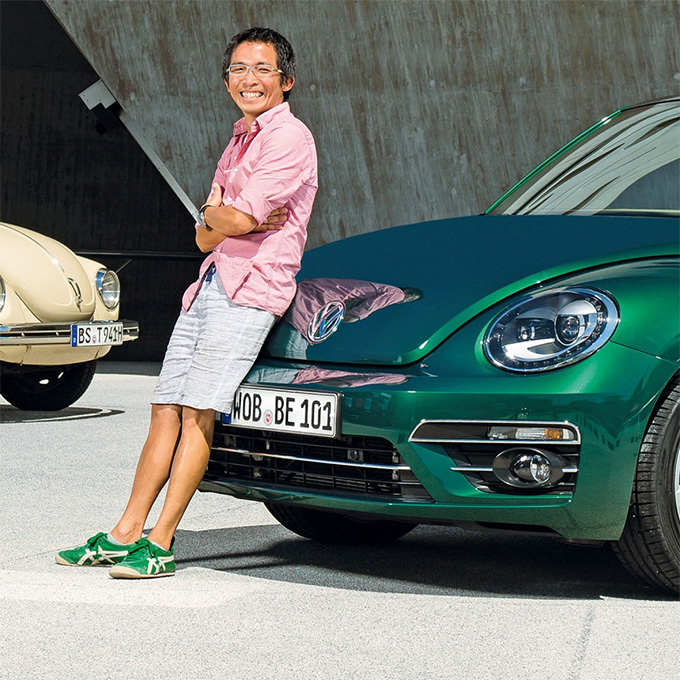 Bandung-born automotive designer, Chris Lesmana has love for automotive that drove him further to his career’s peak at Volkswagen Headquarter in Wolfsburg, Germany. Through his intelligence, Chris redesigned the third generation VW Beetle while preserving the uniqueness of the car. 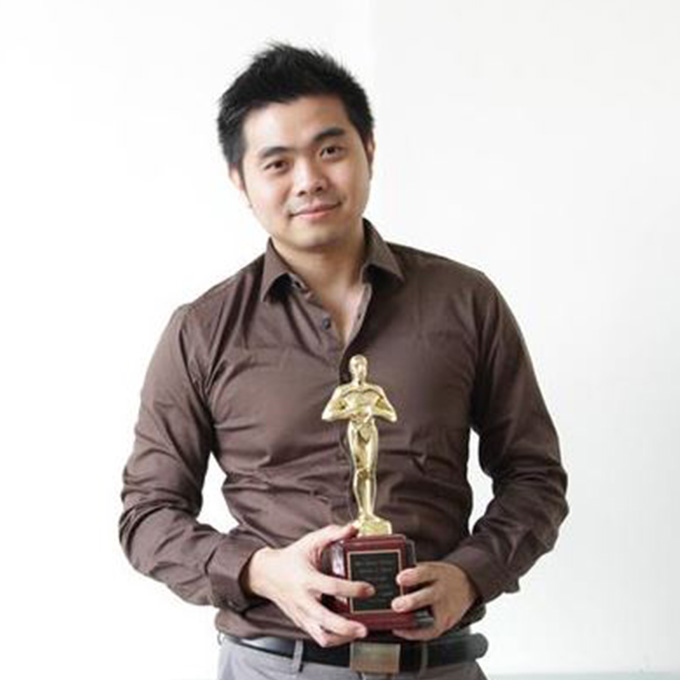 Andre Surya creates a whole new world with immense imagination through blockbuster Hollywood screens. He was the only Indonesian in the digital effects team of Lucasfilm Singapore. He shares his talent in blockbuster movies such as Iron Man, Terminator Salvation, Star Trek and his biggest creation; bringing Optimus Prime and Autobots to life in “Transformer: Revenge of The Fallen”. 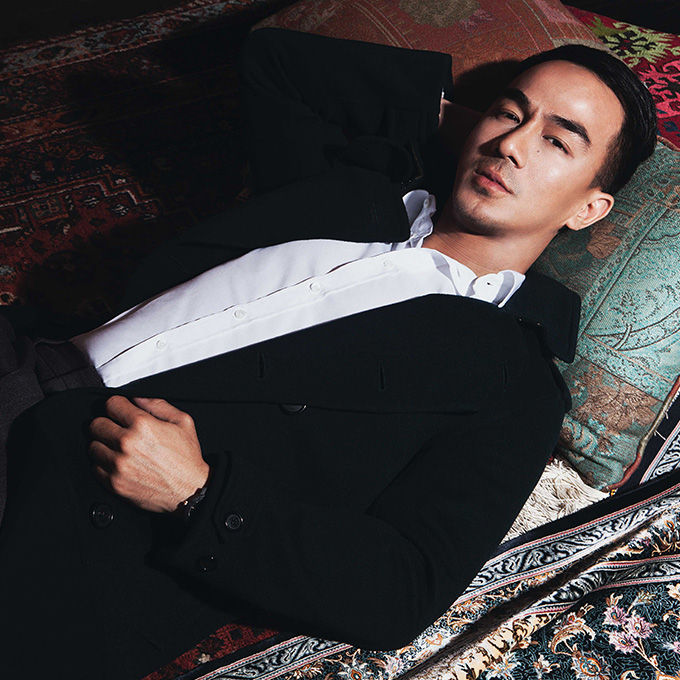 Excelling both in martial arts and acting, his hard works paid off when he met director Gareth Evans who offered him a role in The Raid in 2012. His excellent acting skills landed him a role in Fast Furious 6 back in 2012. In 2016, Joe goes to the galaxy from the fast lane in Star Trek Beyond and now he is currently setting the bar high for other foreign movie projects. Known as Budi, he became popular ever since he became an MTV Germany VJ in 2006. Since then, Budi has been known as one of Germany’s famous TV hosts. He created Rocket Beans Entertainment with his friends and successfully produced the longest screened TV show on a music channel. They also published a magazine brand that focuses on online and video games called ‘Game One.’ 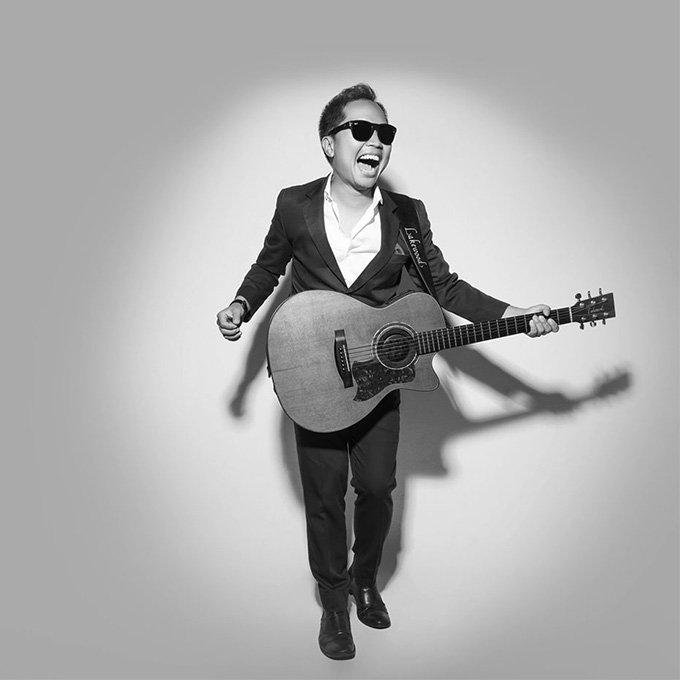 Before making it big in Indonesia, Sandhy was performing regularly in bars, clubs and theaters of Berlin, Germany, and every once in a while joining local music festivals.  Proving to be lucky in competitions, he won at the 8th edition of New Wave, an International Contest of Young Pop Singer in Latvia after one of his producer friends pushed him to. He is a major name in the world of professional jetski. When he was 16, Aero became the youngest jetski racer in the Pro and Grand Prix class. He scored gold at the Asian Beach Games in Muscat, Oman, then the Iron Man Offshore Champion 2011 at the Mark Hahn 300 competition, and followed by his first world championship title in the same year. Aero  is currently training for the Asian Games 2018. Yoshi Sudarso, who grew up in the US since he was 9, once made the nation’s headlines when he became the first Indonesian to portray a Power Ranger. He took the role of Blue Ranger Koda in the superhero series Power Rangers Dino Charge in the 2015-2016 Season. This year, he is currently acting in Power Rangers HyperForce as Time Force Silver Ranger and action film Buffalo Boys. 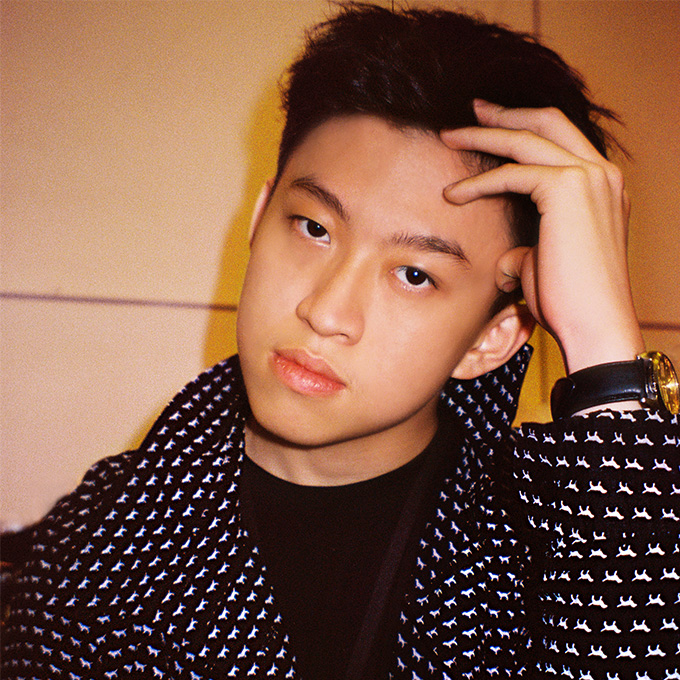 After debuting "Dat $tick" in 2016, Brian Imanuel, known for his stage name Rich Brian (formerly Rich Chigga), caught the attention of modern rappers such as Ghostface Killah. He currently signed under the label 88rising and started his first U.S tour in April 2017. Amen was released in February 2018 to massive success, making him the first Asian to reach number one on iTunes Hip Hop charts.