After 17 years of carrying Burberry’s Chief Creative Officer title on his sleeves, Christopher Bailey left the maison with a message.

Remarking Bailey’s last collection to be presented, Burberry F/W 2018 runway was a loud one. Burberry Girls including Naomi Campbell, Kate Moss, and Keira Knightley joined the parade as opened by Adwoa Aboah and closed by Cara Delevingne, the face of Burberry. The looks include accentuation, prints, and bold colors that are atypical of Burberry, but indeed carrying a big message. They are used to represent diversity and inclusiveness of gender and sexuality. Bailey remarked, “It’s quite a poignant collection not just because it’s my last one, but it made me start thinking about the importance of time. I think we are living in such an interesting period, chaotic and upsetting and changing. I wanted to try and reflect that in some way in the collection.” 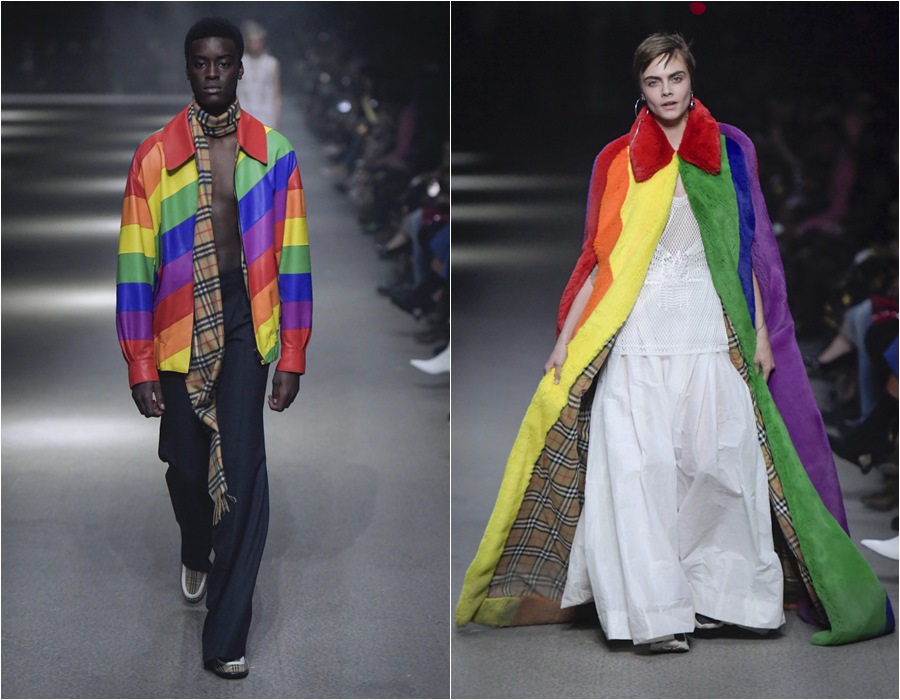 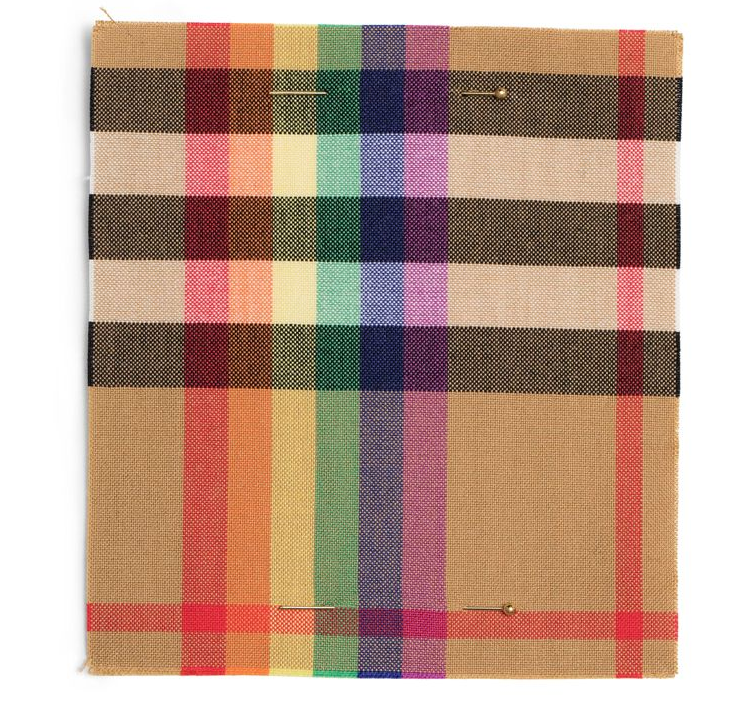 Meanwhile, shock follows as ex-Givenchy Creative Director Riccardo Tisci named as the successor of Bailey in the brand.