Hundreds of high-profile figures gathered at the Metropolitan Museum of Art, New York, to celebrate the “campest” fashion moment of the year: Met Gala 2019.

Under the theme “Camp: Notes on Fashion”, these celebrities compete to present the most “exaggerated, theatrical, and ironic” look for the soiree that took place on 6 May 2019. The theme was inspired by Susan Sontag’s essay “Notes on Camp” which she wrote in 1960s.

Who else would leave the parade if not Lady Gaga, the lady of exaggerated fashion and the host of this year’s Met Gala? She appeared in gigantic pink dress—just to strip one by one and reveal the other three dresses she wore under the pink curtain. 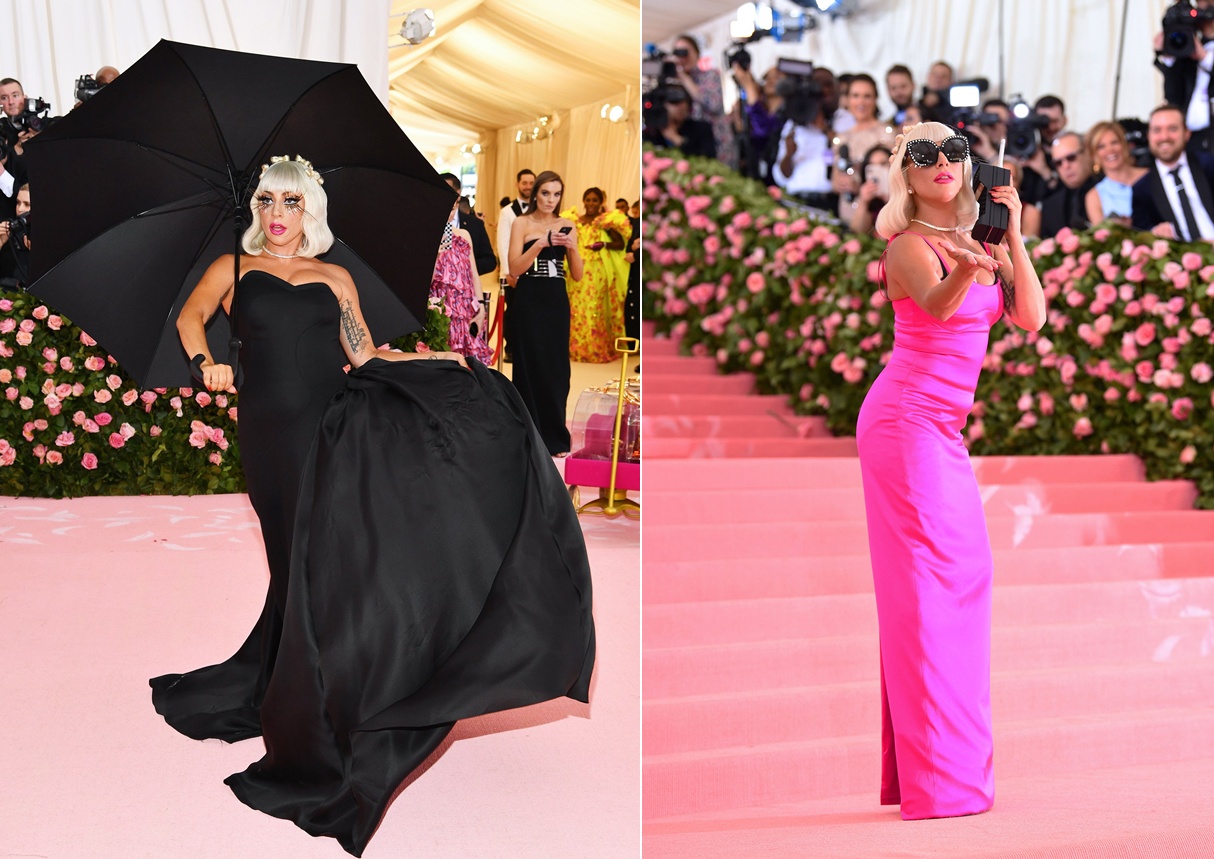 And, for make-up of the year, actor Ezra Miller and his kaleidoscopic eye make-up totally won the night. 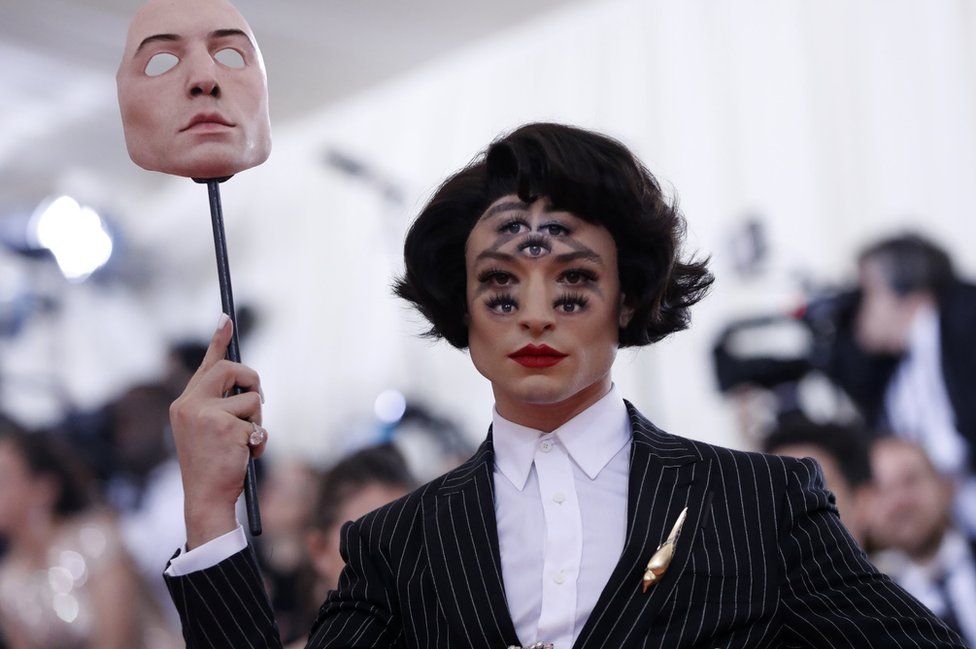 Four is the keyword. Lady Gaga wasn’t the only one who wore four outfits at once. Janelle Monae, for example, just can’t get enough with just one hat and went for four instead.

The lady of “Camp”, Celine Dion, appeared as a white witch that reminds us of Thor’s nemesis Hela. Aren’t we all still in the mood for The Avengers? 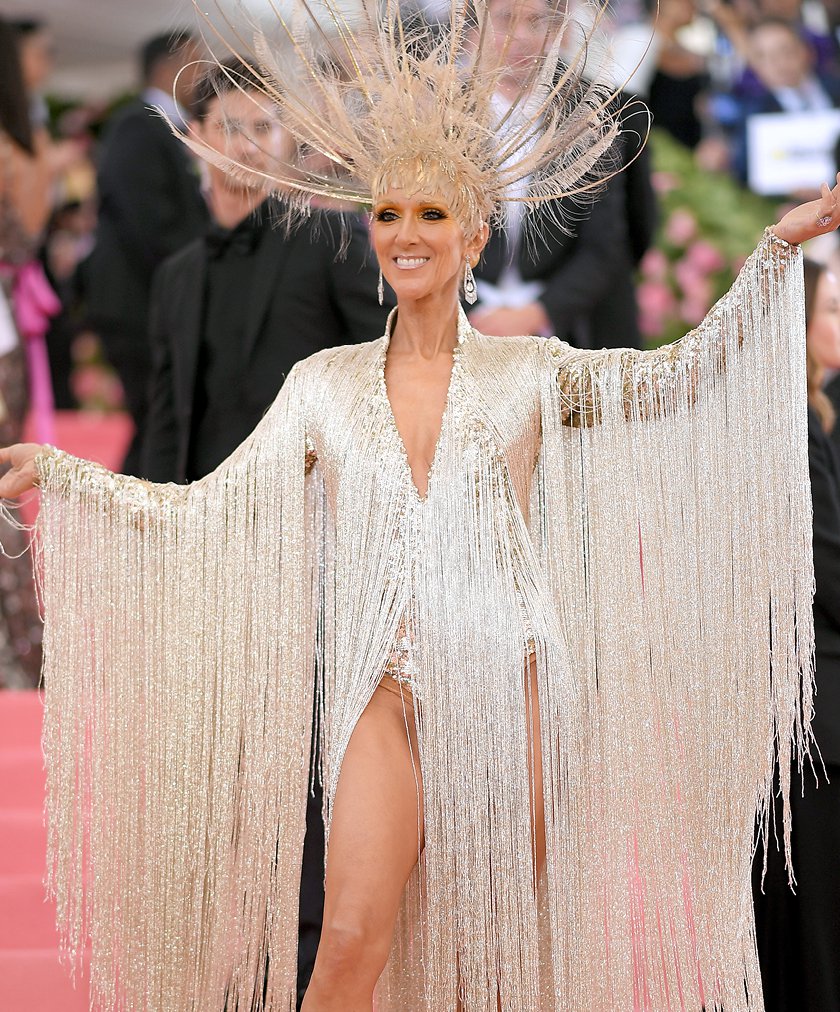 For Cardi B, “exaggeration” is such an underrated word because the singer has taken the floor-sweeping dress tail to the next level. "Two heads are better than one," Said Jared Leto, whose look clearly reminded us of Gucci’s Fall/Winter 2018 show. And the Oscars for most extra moment goes to… Billy Porter and his Egyptian imagination! 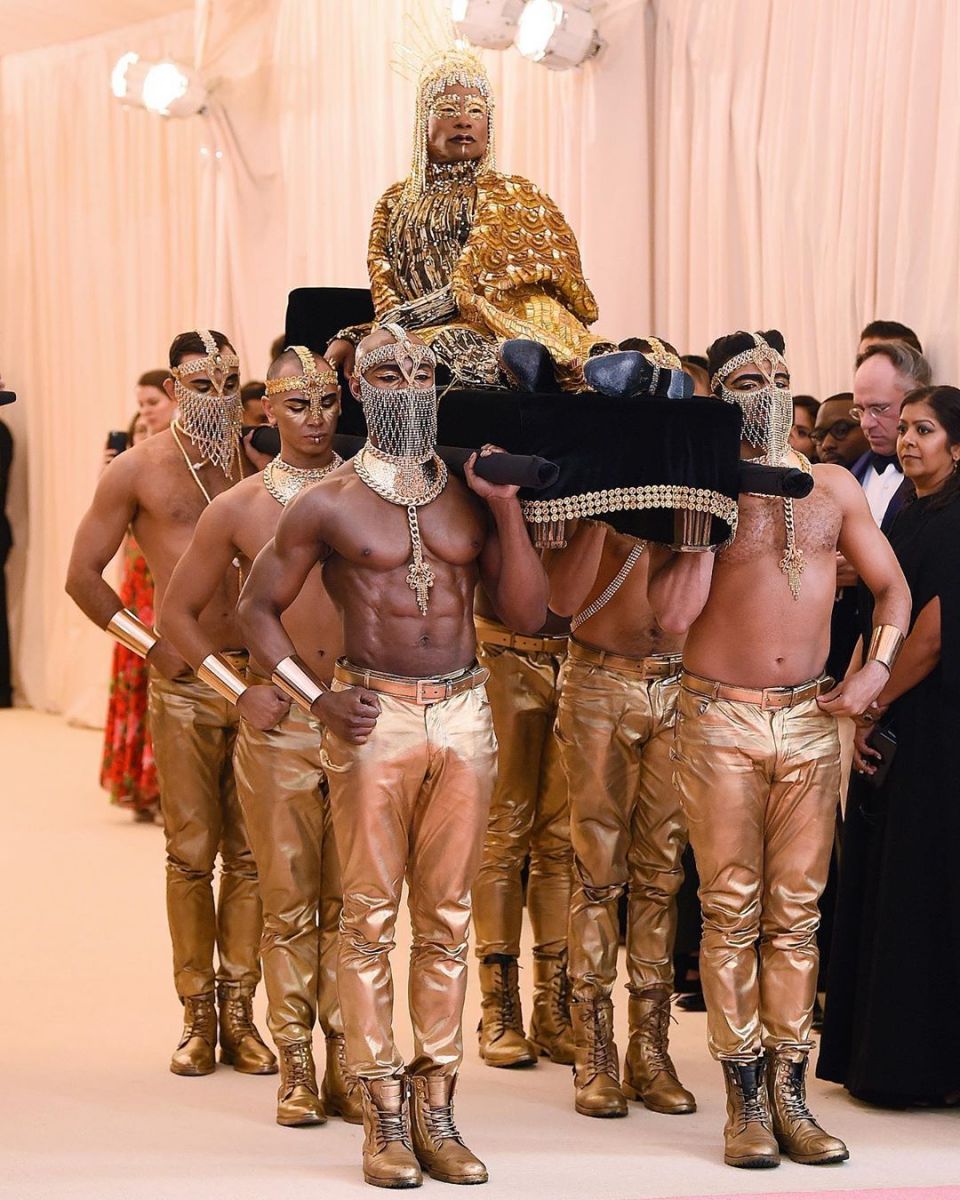