Is LG G7 ThinkQ Worth It 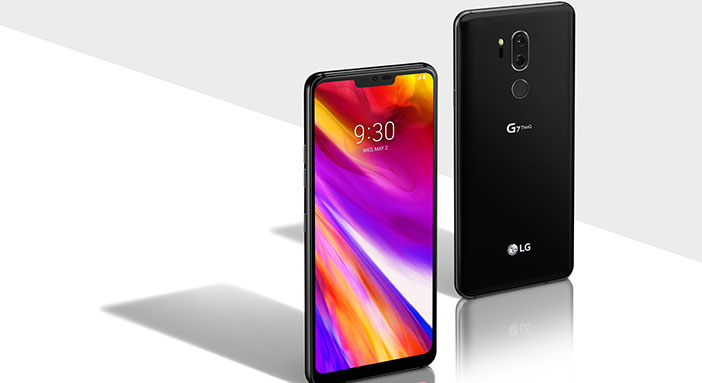 As the latest LG G7 ThinkQ is out for pre-order now, tech lovers have little time to decide if it is worth every cent.

It’s just impossible not to compare LG G7 flagship to fellow Korean competitor Samsung S9 and iPhone X. For the first time, LG exceeds Samsung’s flagship price at a considerable level—the prior is launched at $750, while the latter is fixed at $720. We will see if this is sightless confidence or reasonable positioning.

Just like its competitors, LG G7 ThinQ appeared in 19.5:9 ratios with notch on the top of it for notifications and phone stats, just like iPhone X and Samsung S9. The only difference is that you can actually hide the notch into black, if you do not happen to be a big fan of the smartphone trend. It will leave you with bezel 18:9 ratios screen, which is just fine.

It leaves us with G7 ThinQ’s claim for having “the brightest smartphone screen”. It does, though, with LCD screen that can brighten up to 1000 nits in a very sunny day. The Super Bright mode is also said to use 30% less energy than their previous flagship. However, to be able to do this, you need to brighten it manually—which sounds counterintuitive given the AI technology. Even without the superior brightness, LG always have one of the best phone screens out there, so you don’t need to worry. It is made of double-glass material, rear and front, thinner than the previous flagship, with fancy colors like raspberry and dark turquoise available. Do we like it? Yes. We just don’t seem to understand why LG bothered to put a fingerprint detector on the rear side if they conservatively go for side on-off button. They also have “dedicated AI” button for Google Assistance on the side, which is not that dedicated to AI because you can only use it with Google Assistant, not Alexa or others.

The Camera and Audio

Just like its screen, G7 ThinQ is also capable of capturing photos in low-light surrounding in decent quality. It also has AI Cam which needs to be manually turned on (again) to detect your objects and make it appear better. However, what amazes us is how LG finally has real nice front camera!

They also introduced Boom Box speaker, where the speaker uses the interior of your phone to resonate sound and make it sounds significantly louder. The audio quality is so good even with single audio grill that we’re afraid that it’s just going downhill from here. One important thing you need to consider: the G7 ThinQ has mediocre battery life. It is only 3000mAh—pretty lower than equal flagship phones. It is also chipped with Android 8.0 Oreo, although upgrades are of course suitable. Chipsets are good, though not extraordinary, Snapdragon 845. It should be able to run quite smoothly, added that the phone is armored with water protection.

LG G7 ThinQ is a proper flagship, but definitely not better than iPhone X or Samsung S9, mostly for higher cost. However, if you are looking for a long-lived phone with not-too-sophisticated but practical AI, this is a nice choice.