Cinta Laura Kiehl is Back! 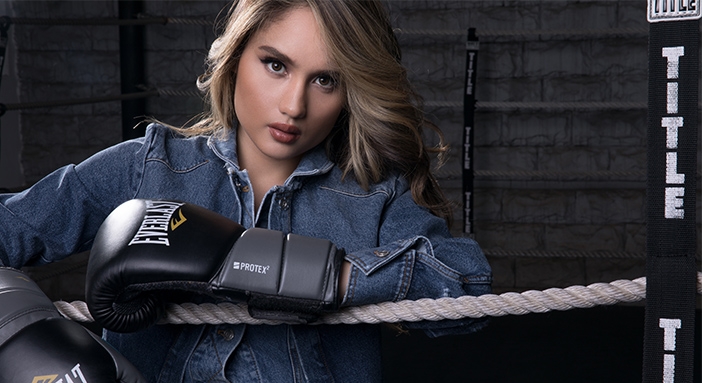 “I’d like to challenge myself, further enhance my skills as an actress, train with the best and hopefully be able to do the movies that I love while doing something that I love; creating happiness for others.” – Cinta Laura Kiehl

Our February cover star was just finishing up the last session of the HighEnd photoshoot during her short stay in Jakarta last December. Despite the holiday mood, the German-Indonesian knockout was in town with a packed schedule to shoot photos and TV commercials as brand ambassador, as well as filming a movie with writer/stand-up comedian Raditya Dika. 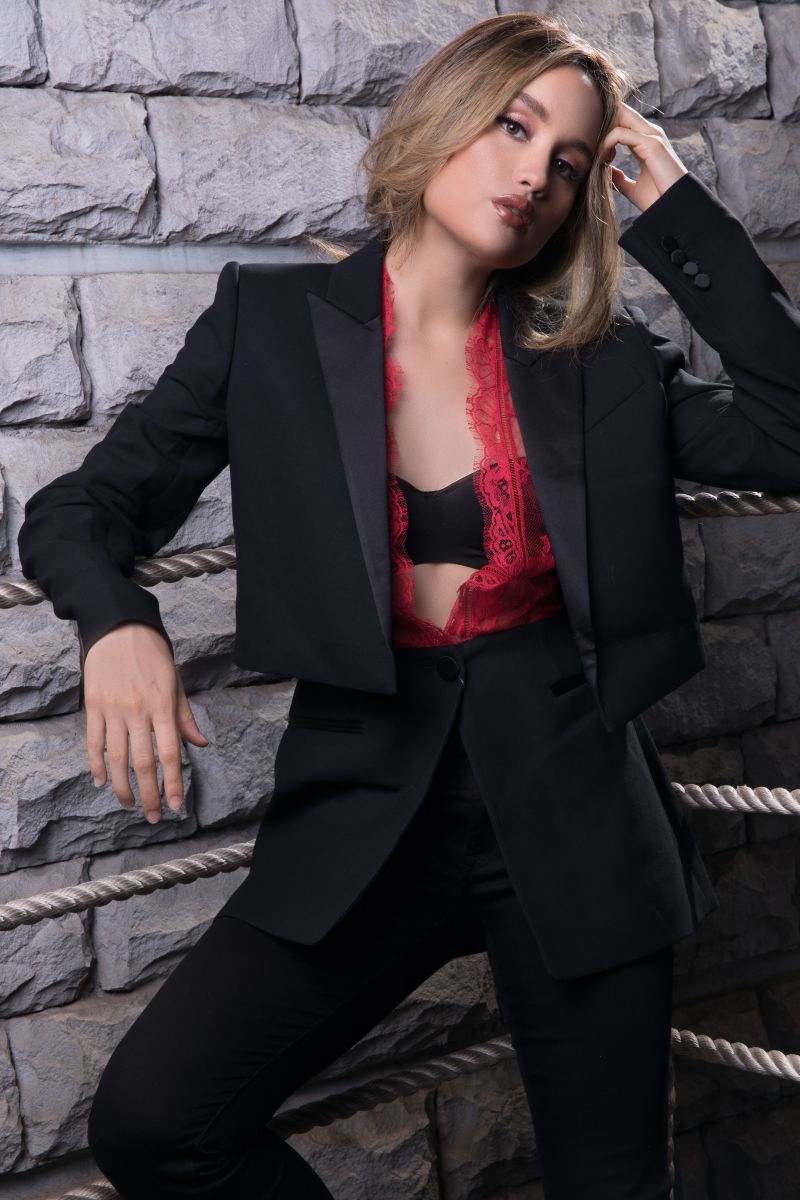 Cinta has had a very productive year last year in Hollywood, exponentially growing her range in terms of acting. The budding international actress filmed Crazy for the Boys, which she described as ‘basically a teen musical’, and nabbed her dream role in another movie, whose name is still under wraps.

In addition, another Hollywood movie in which she starred in, The Ninth Passenger, filmed in 2016, is almost ready to be launched to public. As of now, all three of Cinta’s aforementioned Hollywood movies are due for a 2018 release. 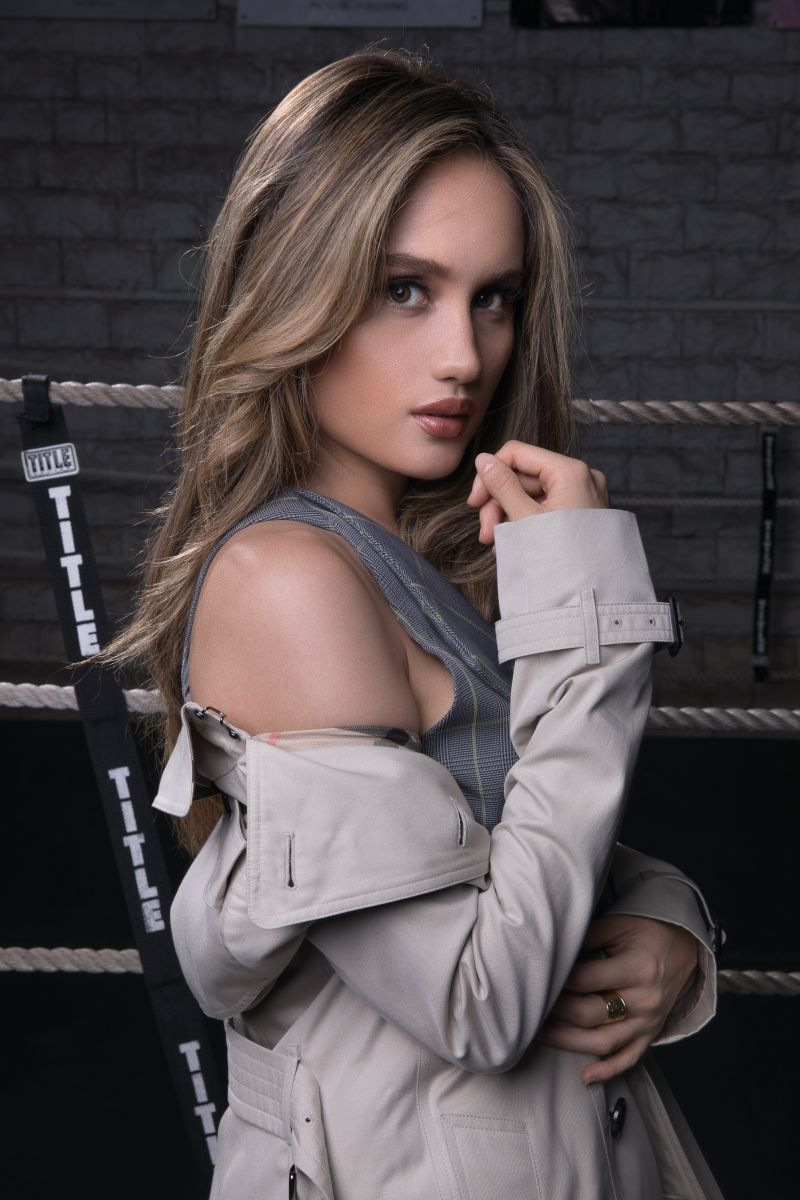 Without undermining the blessed early beginnings and for supportive fans, Cinta decided to pave her own way in Hollywood to pursue her love of acting. ”My career in Indonesia was given to me on a silver platter. I could’ve come back after graduating from Columbia, but that would’ve been me taking the easy route and just letting myself live a comfortable easy life. I’m very grateful for the career that I’ve had here, but I’m too young to settle,” she explains with sheer determination. 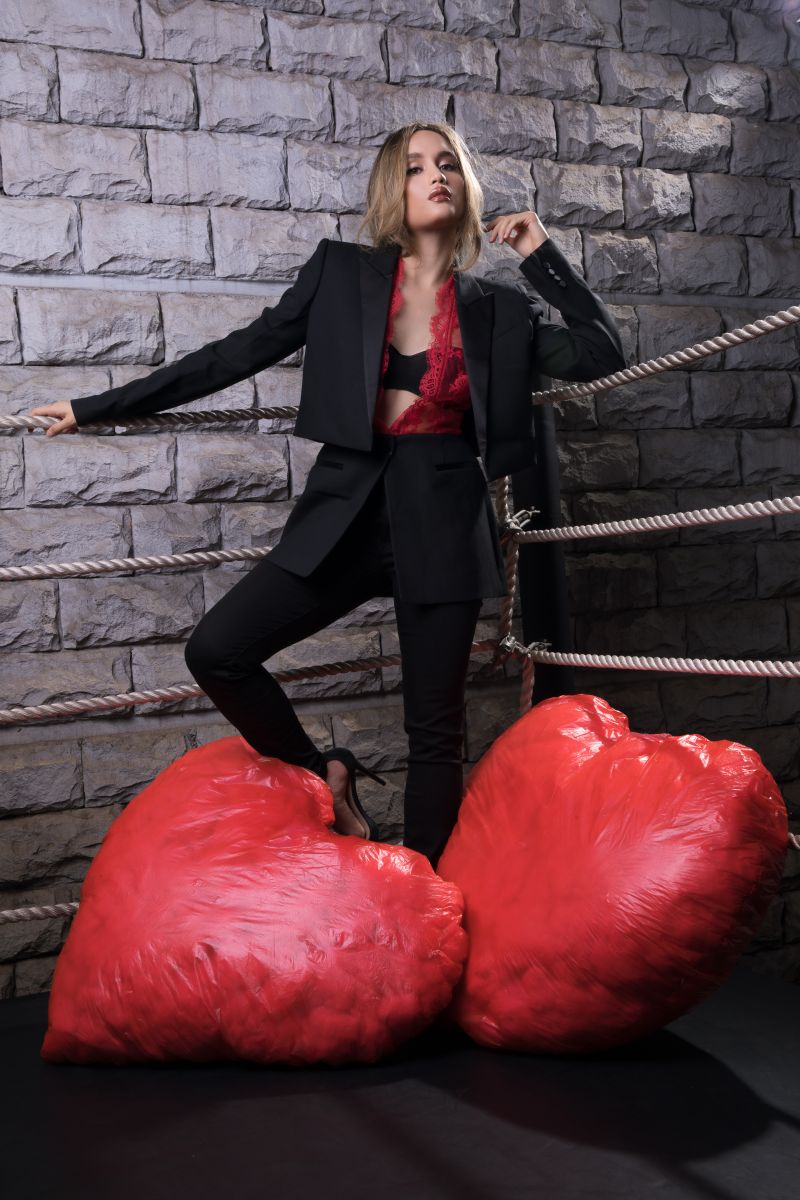 Landing these roles in Hollywood was no easy task. Building her Hollywood career from scratch and competing with other young hopefuls has been a major learning experience that has humbled this 24-year-old actress. “Without the struggle I’ve had to face in LA, I would’ve never realized how good I have it here. It has pushed me to continue to study the art of acting, and not just to assume I know how to act. I went to various acting schools in LA.”

When she’s not filming, the health-conscious actress sleeps early and heads to the gym in the morning, as it helps her maintain a positive attitude about herself and the world. She also allocates plenty of time to hang out with her friends when she’s back in L.A.

Get the full coverage of Cinta Laura Kiehl’s interview on our February 2018 Issue, available in your nearest bookstores.