Collecting and curating is not necessarily an esoteric hobby enjoyed by few. Some of the most prominent celebrities, including Tom Hanks and Johnny Depp, are also known for their love for unique stuff inside their shelf. Let’s take a look: 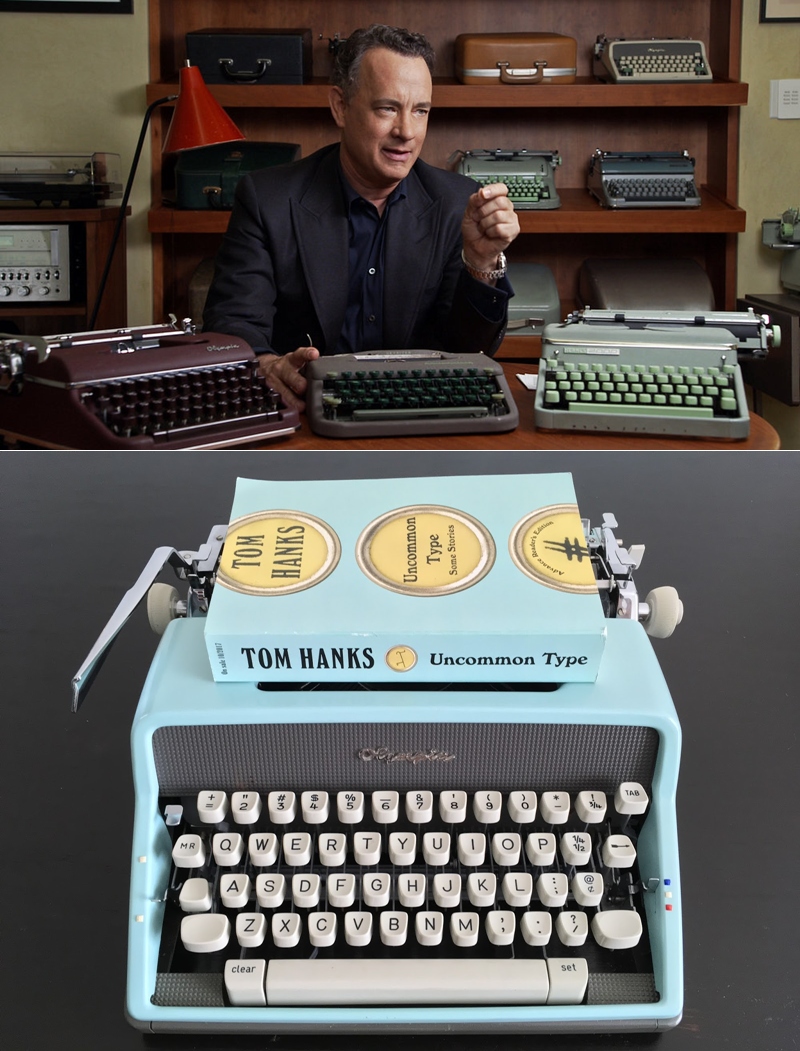 Hanks’ obsession with typewriters began in 1978, just around the time he was about to make it big in the film industry. In Cleveland, Hanks brought his plastic typewriter to be restored only to be refused by the shop owner, who deemed his gadget as a ‘worthless toy’, and motioned to the shelves of ‘real’ typewriters behind him. Hanks was then introduced to a world of the mechanical steel typing machines that he would soon fall in love with and acquired his first typewriter:  a classic Hermes 2000. Over the years, Hanks’ collection grew to over 250 typewriters in his possession, featuring names familiar to fellow typewriter aficionados; an Olympia Model SM8, the Royal ‘Apollo 10’, and an LC Smith Corona among others. 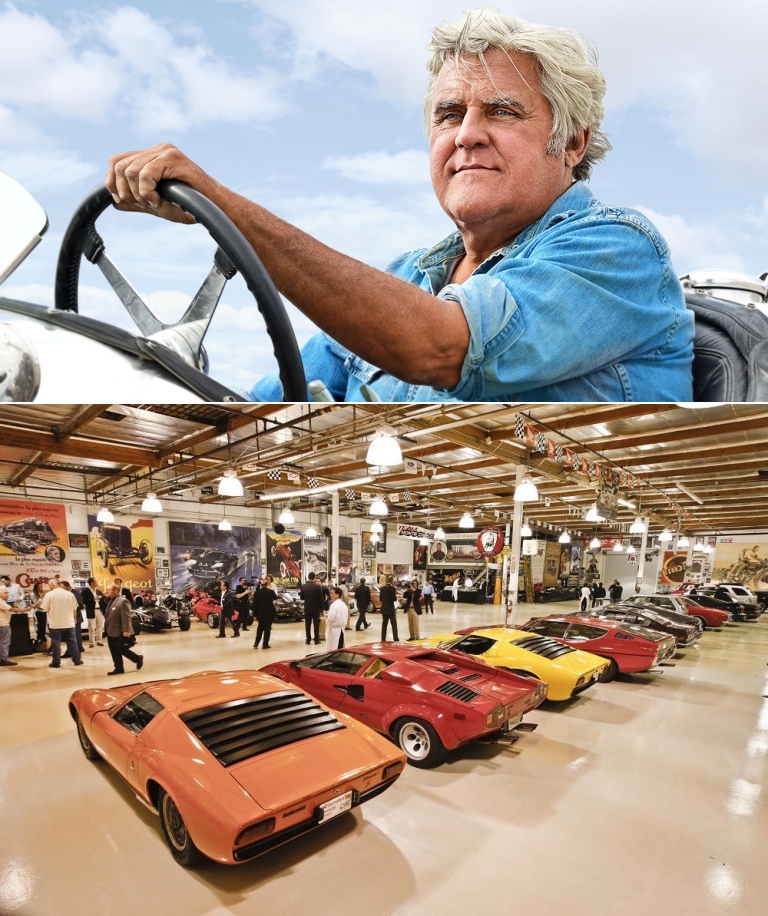 It is public knowledge that the former king of evening talk shows, Jay Leno, is an avid classic car enthusiast. To date, he owns roughly 350 of them, 180 cars and 170 motorcycles. The exact number fluctuates from time to time considering he is active in selling and adding to his collection. His ‘storage’ called Big Dog Garage is located next to the Burbank airport in California, and probably almost resembles the airfield in size. Some of his most expensive items include a 1909 Stanley Steamer, 1986 Lamborghini Countach, 1994 McLaren F1, 2014 McLaren P1, and 1955 Mercedes 300SL Gullwing Coupe – the last two worth more than 1 million dollars. 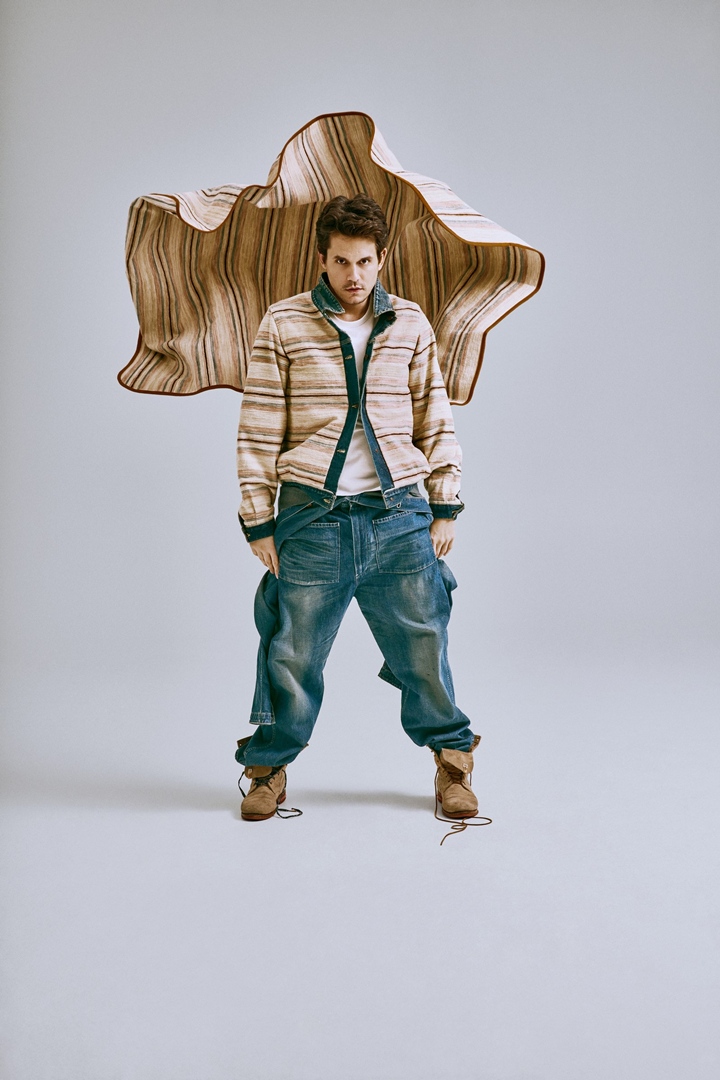 Within the industry, it is widely known that visvimis the cornerstone of John’s many collections of robes and kimonos. His love for visvim’s intricate, vintage aesthetic, combined with his “collector’s gene,” has seen him forge a lasting friendship with the brand’s founder, a denim-whisperer and collector of worldly artifacts, Hiroki Nakamura. John’s storage space in California, which he also refers to as his “personal streetwear museum,” houses many of his priceless possessions from years past.

Being one of Hollywood’s, Johnny Depp has one eccentric side that’s Barbie dolls. Owning dozens of limited edition Barbie dolls, The Pirates of Caribbean actor owns various dolls from celebrity or the thematic ones. From the mighty Beyoncé to the prison era Lindsay Lohan, Depp has various public figure Barbie doll. Depp never gave an exact number on how many dolls he owns, although we suspect as many as 100. His collection goes beyond Barbie, as he has also amassed some celebrity dolls such as Donny and Marie Osmond, Elvis Presley, New Kids on the Block, and the entire cast of High School Musical.