One of the biggest film festivals in the world, Festival de Cannes, returned for the 72nd time to presents the most anticipated flicks to watch. It seemed like films are not the only thing they are proud of.

So many moments have passed at the French Riviera during Cannes 2019 week. From the red carpet, jury table, to the studios, here are the best moments so far from Cannes 2019:

Elle Fanning is more than a girl with glorious dress Yes, we admit that the young actor had won the red carpet so many times with her dazzling dress—from Dior Haute Couture to Gucci. We still need to remember that she is the youngest ever Cannes jury of all time at just 21-year old! 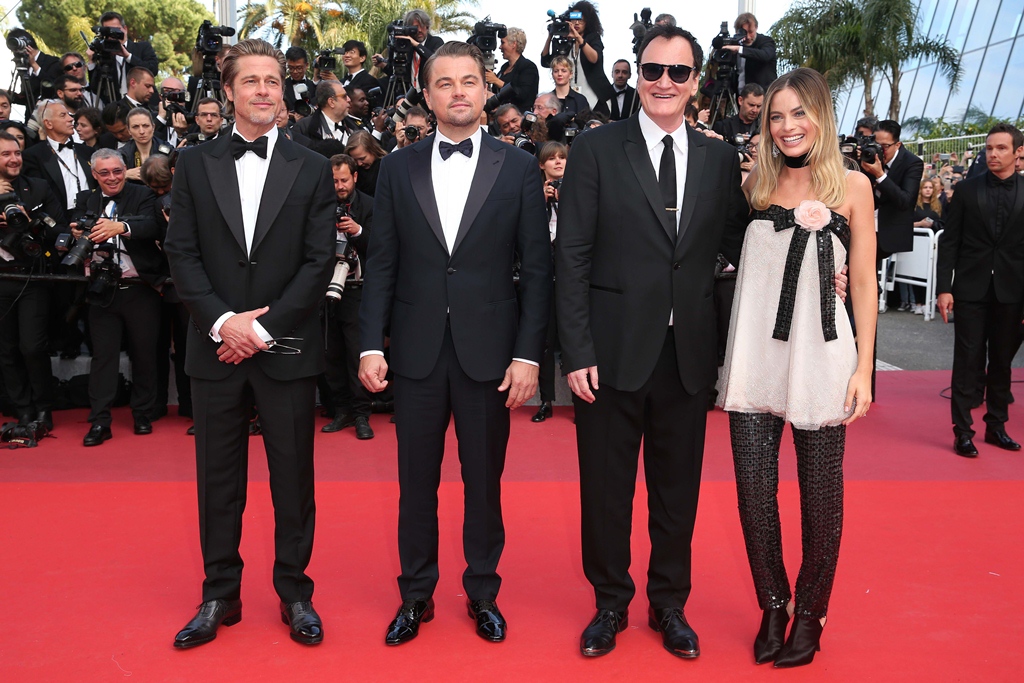 The premiere of Tarantino’s latest film Once Upon A Time in Hollywood, has resurrected Cannes from lacking of big stars at their star-studded red carpet. Casts including Leonardo di Caprio, Brad Pitt, Margot Robbie, to stars such as Camila Morrone and Dakota Fanning attended the highly-rated film premiere. Although he spent his youth being teenage star for his role on Harry Potter and Twilight sagas, Pattinson has proved his worth as A-list star along with co-star Willem Defoe on black-and-white film The Lighthouse. Directed by Robert Eggers, the film won the hearts of festival attendees.

Last year, Festival de Cannes celebrated women in the cinema by signing a gigantic petition to support female workers in the industry. The veteran actor is here to remind us by quoting, “I believe in trying to level the playing field for everybody regardless of their gender or their culture or ethnicity. You have to open doors.”

Elton John is singing his heart out 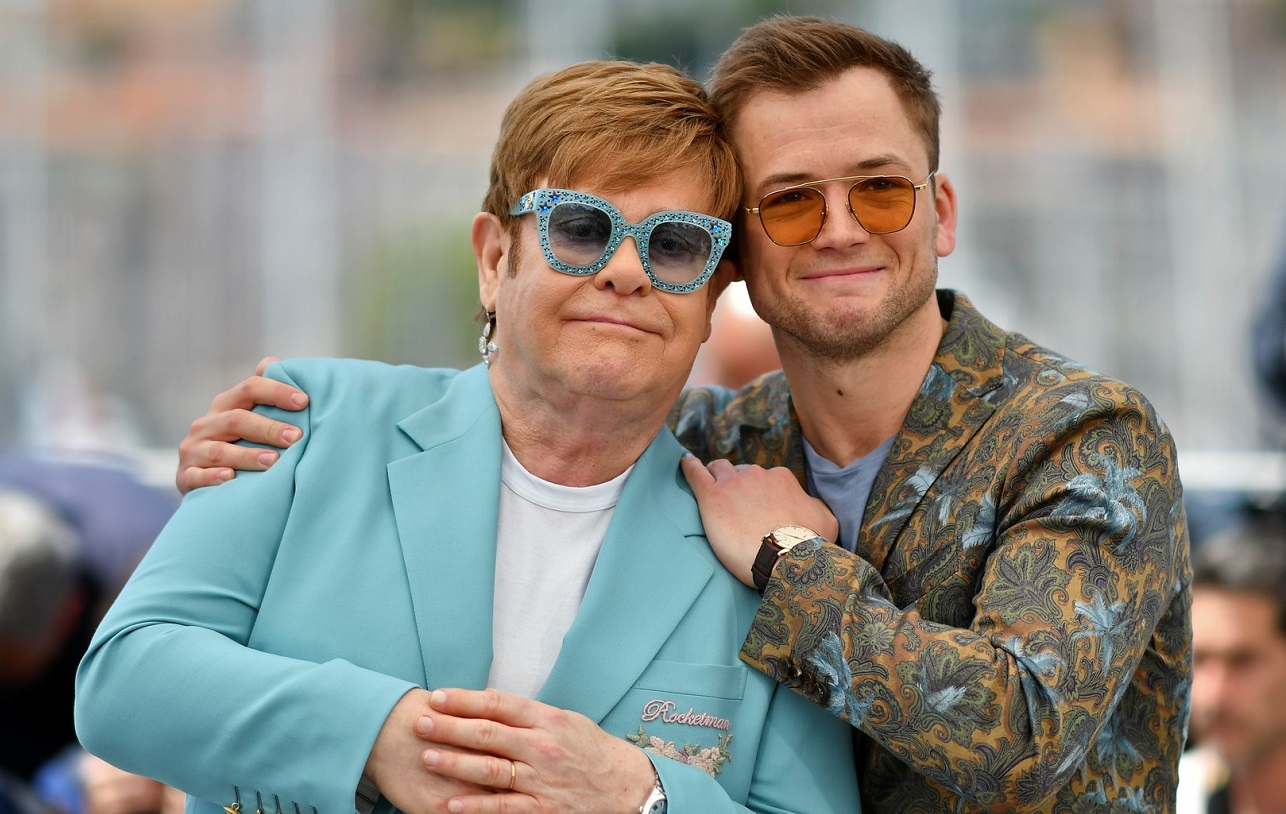 The English singer looked ultimately happy as he attended the premiere of his biopic, Rocketman. The film received 5-minute of standing ovation after the screening, and John is paying a lot of respect to Taron Egerton who played as him in the film. He even had a surprise performance at the after-party after the screening ends!