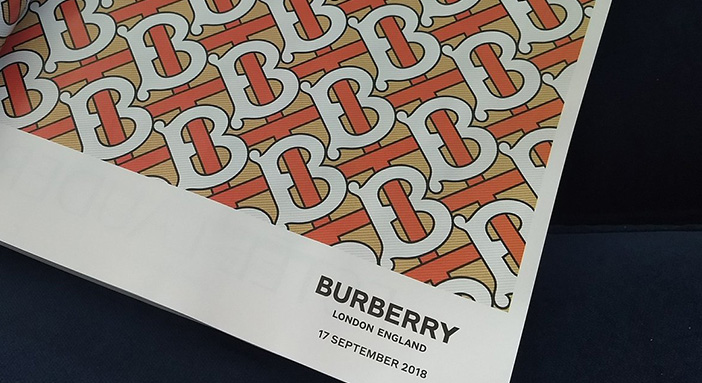 For Riccardo Tisci, it only takes four months as Creative Director of Burberry to prove his deserving of the title.

Ex-Givenchy Riccardo Tisci was named Christopher Bailey’s successor after the latter stepped down from his throne as Burberry’s Creative Director in March 2018. Since then, Tisci kept working on experimental, progressive ideas to develop the British heritage label, including his recent collab with Vivienne Westwood. Now, just one month before presenting his debut collection for Burberry at London Fashion Week, the Italian designer presented his biggest yet innovation for the brand: new logo and monogram. This is the first logo revamp in the last twenty years, and the change is rather significant—Burberry left their archaic serif font and went with more modern sans typeface, stylized in bold. 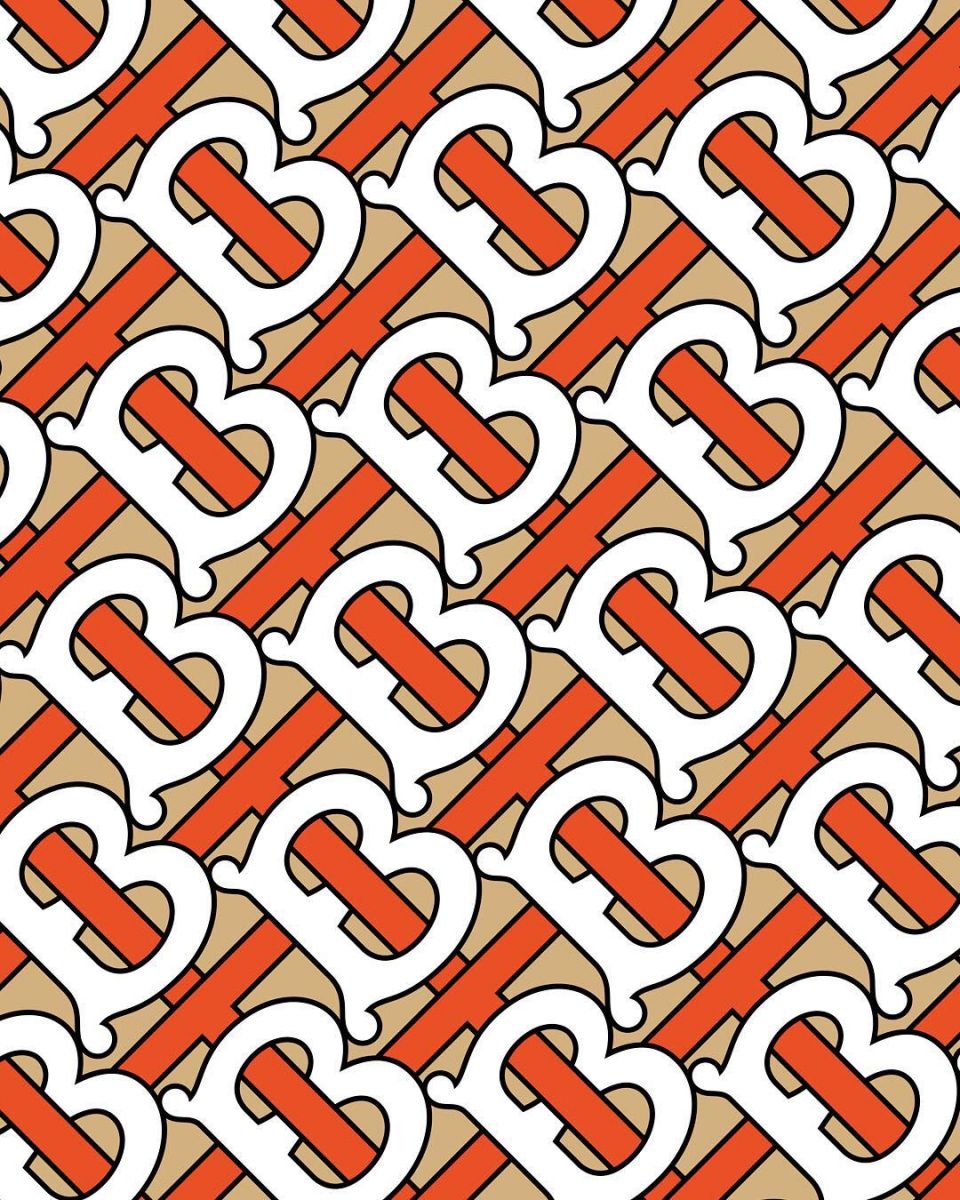 The monogram received mixed review from fashion media and experts, including Diet Prada who low-key agreed on the monogram being “uninspirational” and posted half a dozen of similar designs.

Burberry also revealed on Instagram that the project was originally set to finish in four months, but Tisci and Saville did it in four weeks instead. To this matter, Tisci revealed that he was glad to work with “one of our generation’s greatest design geniuses” to introduce new language for the house. 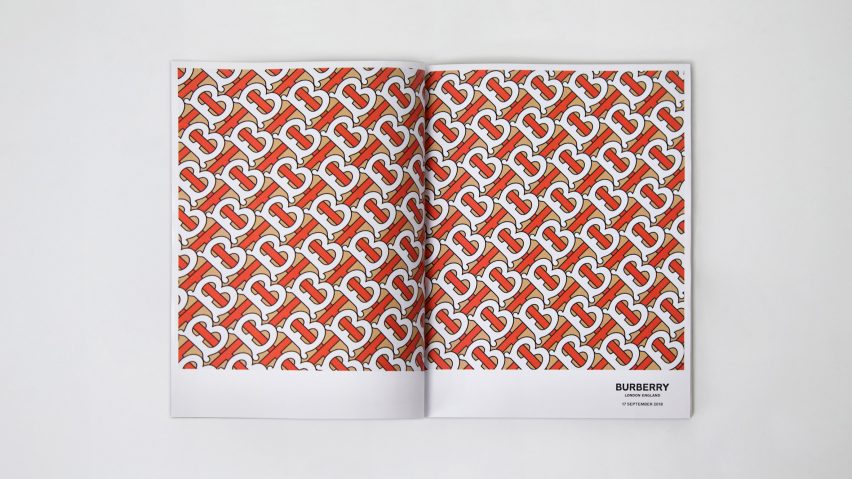 Guess we only have to wait until London Fashion Week in September to discover more cheeky ideas from the young creative director.