Before You Watch World Cup 2018 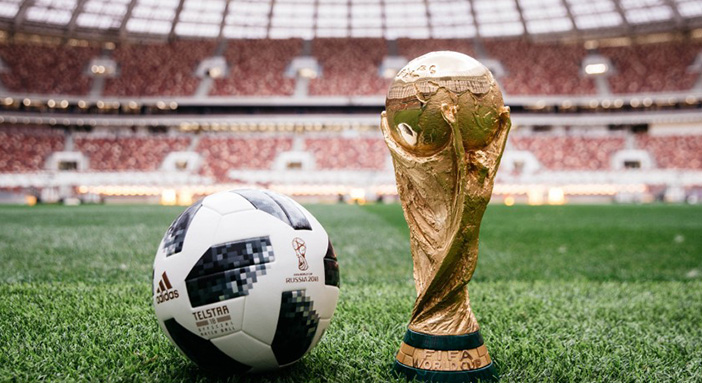 This year’s World Cup is approaching faster than you think. This highly-anticipated tournament is going to be held in Russia for the first time. Here’s what you need to know before joining the euphoria.

32 teams will head to Russia for a month-long football event only to come out with one team crowned the best team on the planet. Whether you’re rooting for Brazil, title-holder Germany, or England, here’s what you need to know about the upcoming World Cup.

This exhilarating tournament will kick-off on Thursday, June 14, 2018 and end on Sunday, July 15, 2018. Due to the 10 PM kick-off time in Jakarta, make sure you get enough sleeping hours so you won’t miss the over-the-top opening ceremony. Trust us—you’ll be up for more than just a few hours.

Games will kick-off daily at 7PM, 9PM, 10PM, 1AM and 2AM in Jakarta time. Some live score streaming sites like livescore.com will have you updated when you’re not watching.  Set your alarm clocks!

This tournament is being held in Russia for the very first time. There are reportedly 12 stadiums in 11 different cities holding the matches.

Which countries are absent from the events?

Quite surprisingly, both Italy and Netherlands are out as qualifiers as it was announced by the end of 2017. Ivory Coast and USA will also be absent, while some are still mourning over star players’ absence from Wales team in the like of Gareth Bale and Aaron Ramsey. Chilean stars like Alexis Sanchez will also be watching the World Cup on screen.

Players to look out for 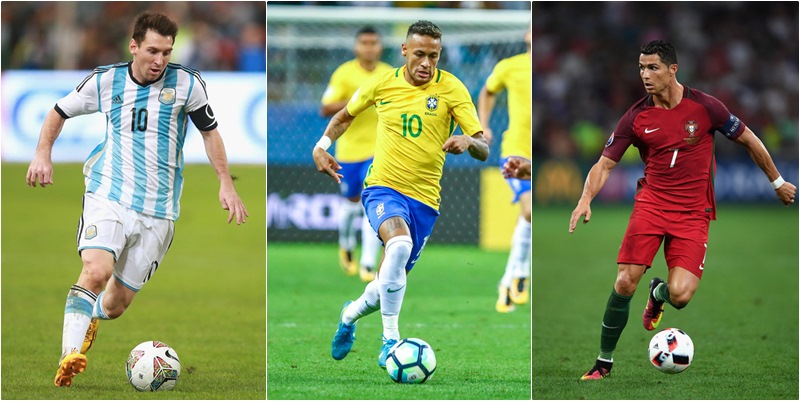 This year, watch out for Lionel Messi, as he is still the lion king from Argentina—and of course, teammate Paolo Dybala. Next is Cristiano Ronaldo, playing for Portugal. With his superb assist skills, it’s no surprise that this player is on the list. Speed, skill and unique goals perfectly describe Ronaldo. Let’s not forget about Neymar Jr., who is often named as successor of Brazilian winning tradition.

People will also look up to Egyptian superstar Mo Salah as he is reportedly ready to recover from injury to play for his country. England will also enjoy energy boost from risers like Harry Kane, Dele Alli, and Raheem Sterling. Titleholder Germany will have to trust their senior players including Manuel Neuer, Mesut Ozil, Marco Reus, and Thomas Muller with confidence after their perfect qualification performance.