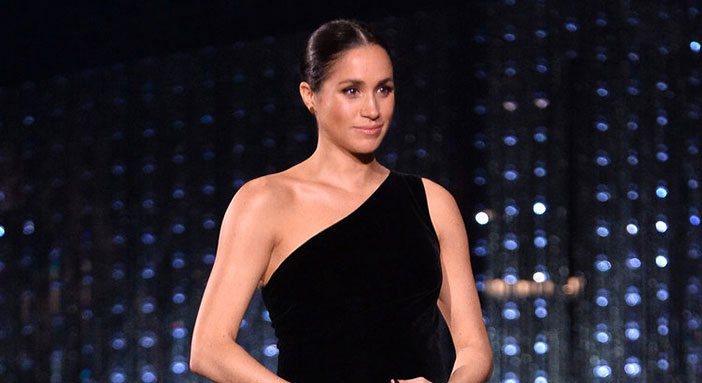 What to Expect in 2019
Larasati Oetomo

2019 is here already and we need to prepare for all the big events that will take place sooner than we thought. Hosted in Davos, Switzerland, the annual World Economic Forum will be held from 22 to 25 January 2019. More than 100 countries and 1,000 companies look forward to shaping global revolution in the age of Fourth Industrial Revolution. Here, “globalization” is more than a gimmick because everyone from anywhere around the world can watch the discussion via live stream channel.

#2 UK is Packing Things Up Britain is set to leave the European Union on March 29 2019, 11PM, unless there’s a magical turn of events.  This law is due to referendum held back in 2016 in which 53.4% of Britons voted for Brexit. It is possible for UK to delay the due date, but it would require a lot of agreements with other EU countries. 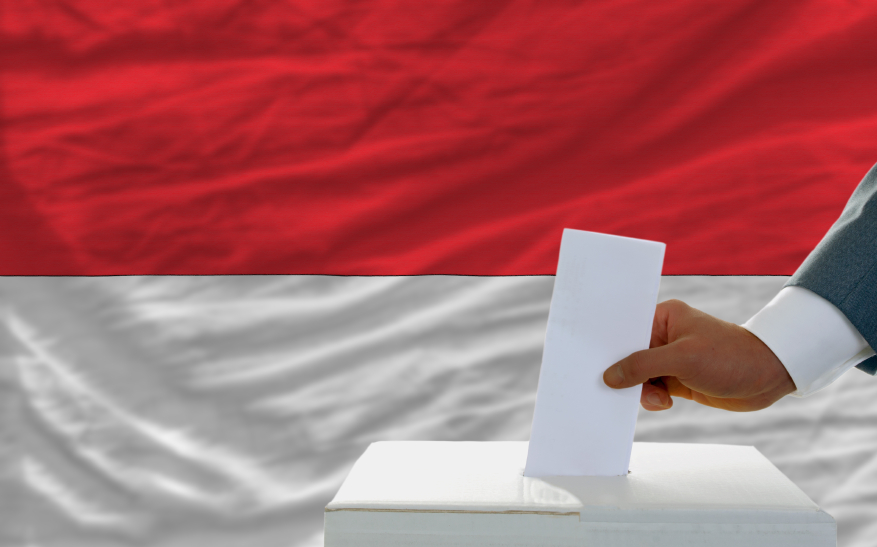 The third largest democracy in the world, Indonesia, will hold General Election on 17 April 2019 with almost 200 million people eligible to vote. While it would be a 2014 rematch between President Joko Widodo and Prabowo Subianto, this will be the first time for us to vote for the president, vice president, and members of People’s Consultative Assembly (MPR) on the same day. While the UK is facing a major political and financial change, there’s still hope in the Kingdom. The first child of Prince Harry and Ms. Meghan Markle is set to arrive in early spring, as teased by the Duchess of Sussex during last Christmas. The Jakarta Mass Rapid Transit (Jakarta MRT) which operates under PT. MRT Jakarta’s flag is targeted to start serving passengers in 2019, answering many of Jakarta citizens’ prayers of having a reliable, comfortable and swift mode of transportation. Phase one, set to open March 2019, will introduce the North-South line (M1) from Lebak Bulus to Bundaran HI. After the World Cup 2018 was held in Russia, it’s now time for the Women’s Team to compete for the trophy in France. While the host country has just won the World Cup last year, the defending champion USA will be likely to win the competition. A rare astronomical event will occur during the Thanksgiving season, this year. Called “Transit of Mercury”, the closest planet to the sun will be visible as a dot passing across the disk of sun on November 11, 2019. Technically, Mercury will be passing between the sun and larger planets, causing it to appear as an eclipse. The next passing will be on 2032.