What to Expect from iPhone X

In accordance to iPhone's 10th anniversary this year, Apple will be releasing the upgraded version of the previous iPhone 7 and 7Plus, face-lifted and renamed as iPhone 7S and 7S Plus. Even so, the eyes from all over the world are already set to expect the brand new series of iPhone: the one and only iPhone X.

Rumor has it that the 8th series of iPhone will feature at least 11 new features in comparison to their latest ones. Some features are recognizable from competitor products, while others are pretty new in the class. But when it comes to upgrade, we will also have to say goodbye to some iconic features of iPhone as Apple won't renew the system. Before we witness the actual release of the smartphone tomorrow (September 12), here's a few things we can expect before calling the pre-order.

The screen size will be somewhere between iPhone 7S and iPhone 7S Plus, which is around 5.6 inch diagonal width. It has been a typical trend for iPhone to expand their size (and weight) as the series went further, starting from the transition from iPhone 5 to iPhone 6 in 2015. This brand new series will also adapt full-OLED screen that allows augmented-reality app to work best, supported by edge-to-edge screen that makes the display appears borderless - as if seeing through a clear glass. This edge-to-edge screen iss a familiar design we can see from their major competitor SAMSUNG Galaxy S8. Above is the expected size and design comparison of iPhone 7S, iPhone X, and iPhone 7S Plus (left-right). It is also reported that iPhone 8 will be featured in three colors: black, white, and "blush gold". However, an official statement from iPhone said that whatever color we are going to order for the brand new series, the front side of the phone will still be all-black.

For their latest edition, iPhone will no longer include their iconic Home Button, replacing it with in-screen "Home Bar" we can slide up and down. This Home Button, however, will remain there for their 7S and 7S Plus edition.

Okay, cool, but how does it work?

For the first time in their history, iPhone X will include facial recognition as safety feature. The facial recognition is reported to be able to detect our facial emotion tracking, helping us to set aside unwanted notifications from appearing. They will also introduce augmented reality navigation service, supported by their upgraded smartCam. To steal the game from their competitors, wireless charging system will be included to the system. So far, Apple is known to upgrade their RAM capacity to 3GB, powered by quad-core Apple A11 Chipset, which will not be a significant upgrade from their 7th series. It is now time to say goodbye to their 32GB memory capacity, as Apple is shifting to 64GB for their least memory capacity. With OLED screen, iPhone 8 is expected to be able to save more battery life, although there is still no proof for their newly-engineered battery system.

Alongside the release of iPhone X, Apple will also be introducing their 11th update of iOS that are already available for trial. The major difference lies on their more ergonomical User Interface in terms of application and folder management. Certified-fresh ability like handwriting recognition, screen-recording, document-scanning, and live photo editor are also available. iOS 11 also fixes typical bugs we have with Siri - try yourself to find out. 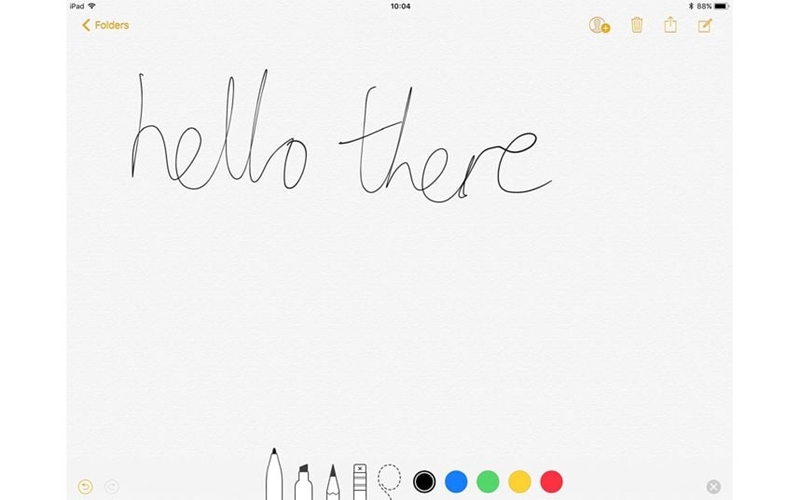 How much it will cost?

It is reported that iPhone X's price may surge up to $1,000, costing more than 50% in comparison to their 7 series. Although the pricetag received harsh criticism from gadget reviewers for being "unreasonably" expensive, Apple is optimistic to exceed their 2016 annual iPhone sales.