The Tale of Logo 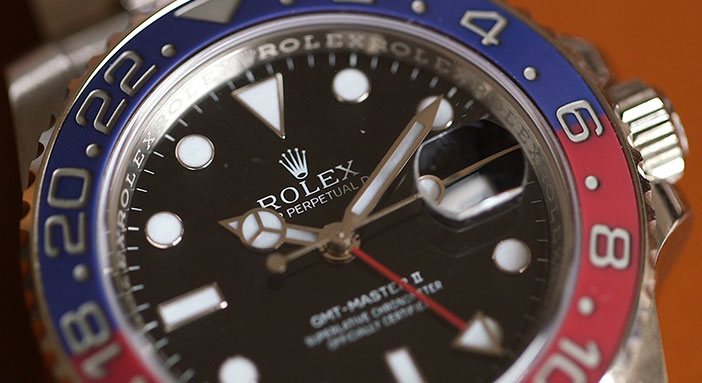 From your cherished handbag to your highly-valued watch, each of them has a logo with different design and story.

Logo has become a very essential part of company’s branding and identity. The everyday products that you wear, each of them has a logo that helps people from identifying which is which and certainly communicate the company’s value in a certain way. Some even have interesting background stories on how the designs were made.

Founded by Thierry Hermes in 1837, it was initially a harness workshop in Paris. However, the iconic logo was not even introduced until early 1950s. Inspired by Alfred de Dreux’ painting, “Le DucAttele, Groom aL’Attente” (meaning “Hitched Carriage, Waiting Groom”), the logo features a horse and a royal carriage that symbolizes the company’s origin as a saddler manufacturer. The packaging at first was a cream colored box, but unfortunately due to supply shortages they had to drop it and change it for orange ones, which is used until now and has become a vital part of the brand’s identity. 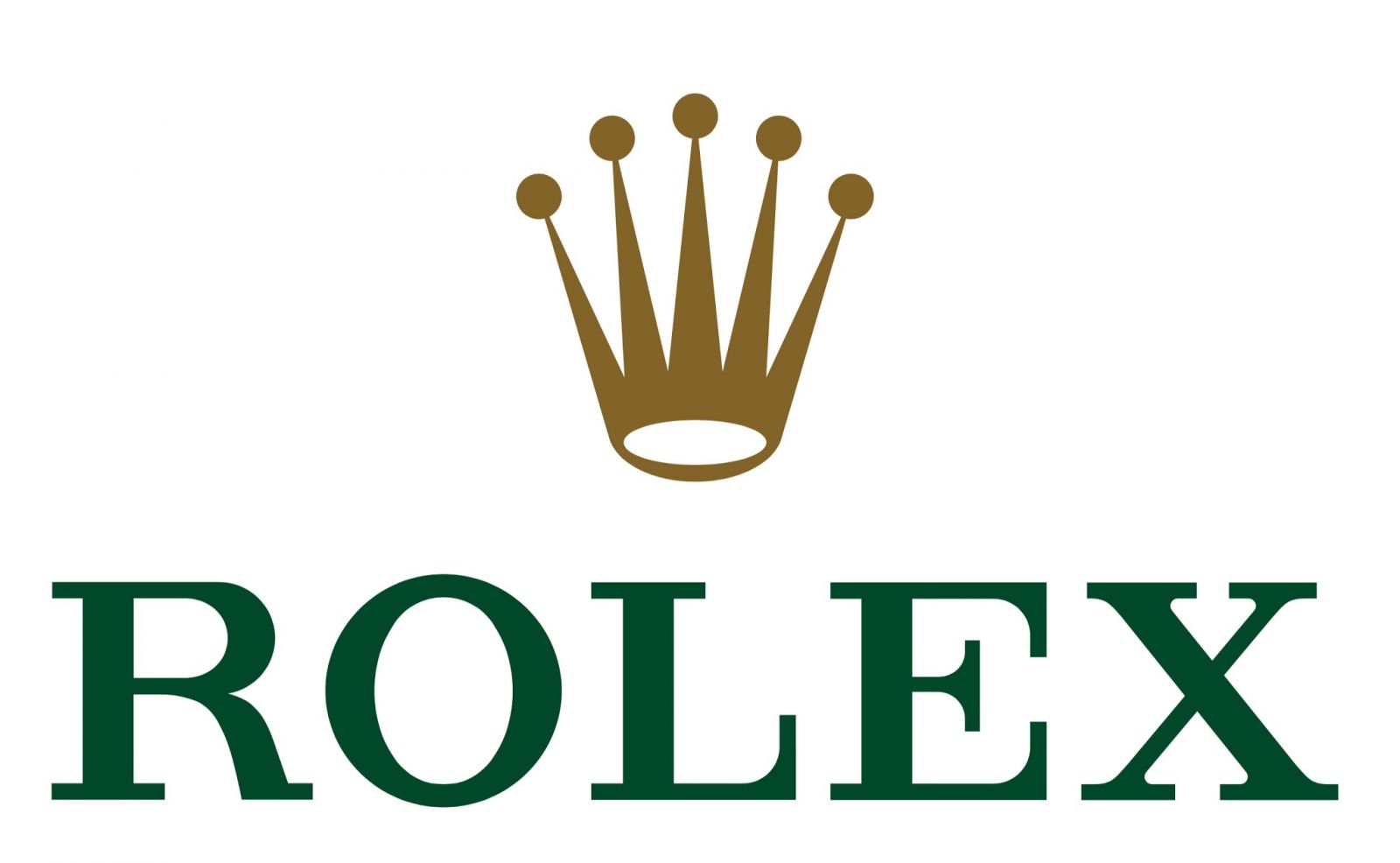 Rolex has one of the simplest logos out there yet it is also the one of the reasons why people buy the watch. Can be seen both on the band and on the face of the watch, it is derived from the company’s slogan, “A Crown for Every Achievement” which explains the existence of the big crown. The founders, Hans Wilsdorf and Alfred Davis see the crown as the symbol of prestige, victory, and perfectionism. If you think the woman you see on the Versace logo is the Greek mythical creature, Medusa, then you’re absolutely right. Depicted as a monster with hair made of living snakes and dangerous eyes that can turn gazers into stones, Gianni Versace has his own point of view of the creature. For him, Medusa’s head represents authority, attractiveness, and fatal fascination. He was even reportedly once said that whoever falls in love with Medusa can’t flee for her. 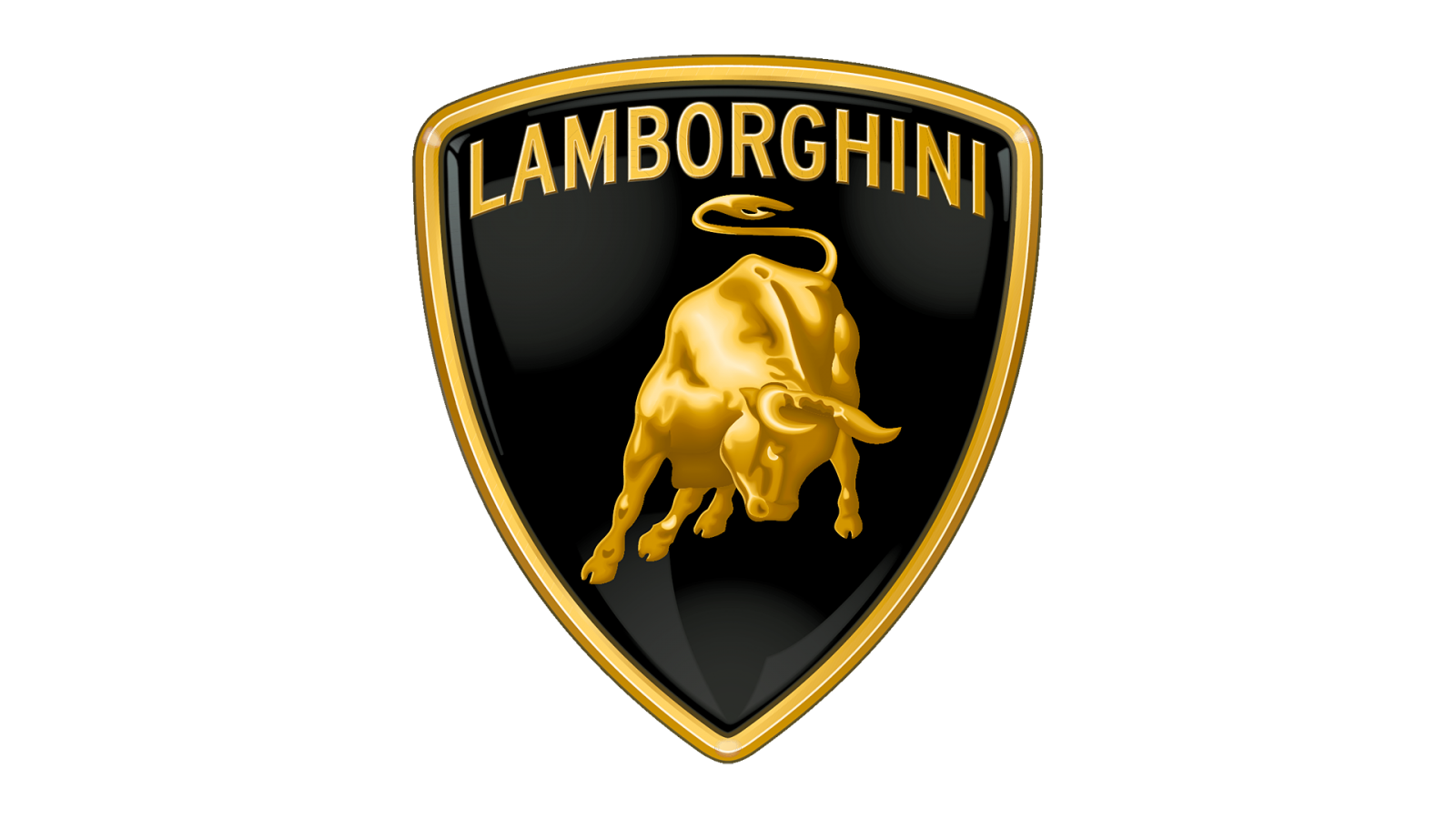 One of the most well-known car brands in the world. Turns out the bull stands for the founder, Ferruccio Lamborghini’s Taurus zodiac sign. Furthermore, he was also a Spanish bullfighting fanatic which explains the legendary logo design. Even his cars has the same name as the bulls, such as Lamborghini Murcielago, a car named after a bull who survived 28 sword strokes in a bullfight back in the 1970s.