The Most Valuable Fashion Brand

Louis Vuitton has reached an impressive milestone once again by being the face of grand fashion brand of the year.

Louis Vuitton has officially become this year’s world’s most valuable luxury fashion brand according to Interbrand. Being the leading luxury brand on earth, it sits together with other huge brands like Apple, Amazon, Microsoft, and Google. The French fashion house comes in at number 18 with brand value worth $28,152 million— a significant raise from last year’s $22,919 million.

Other luxury fashion brands are also on the list. Chanel enters the listings at 23 as the second most valuable luxury fashion brand, Hermés sits at 32, and Gucci has stepped up from number 51 last year to 39. All of them are listed based on their financial performance, ability to influence consumer spending, and their competitive strength. 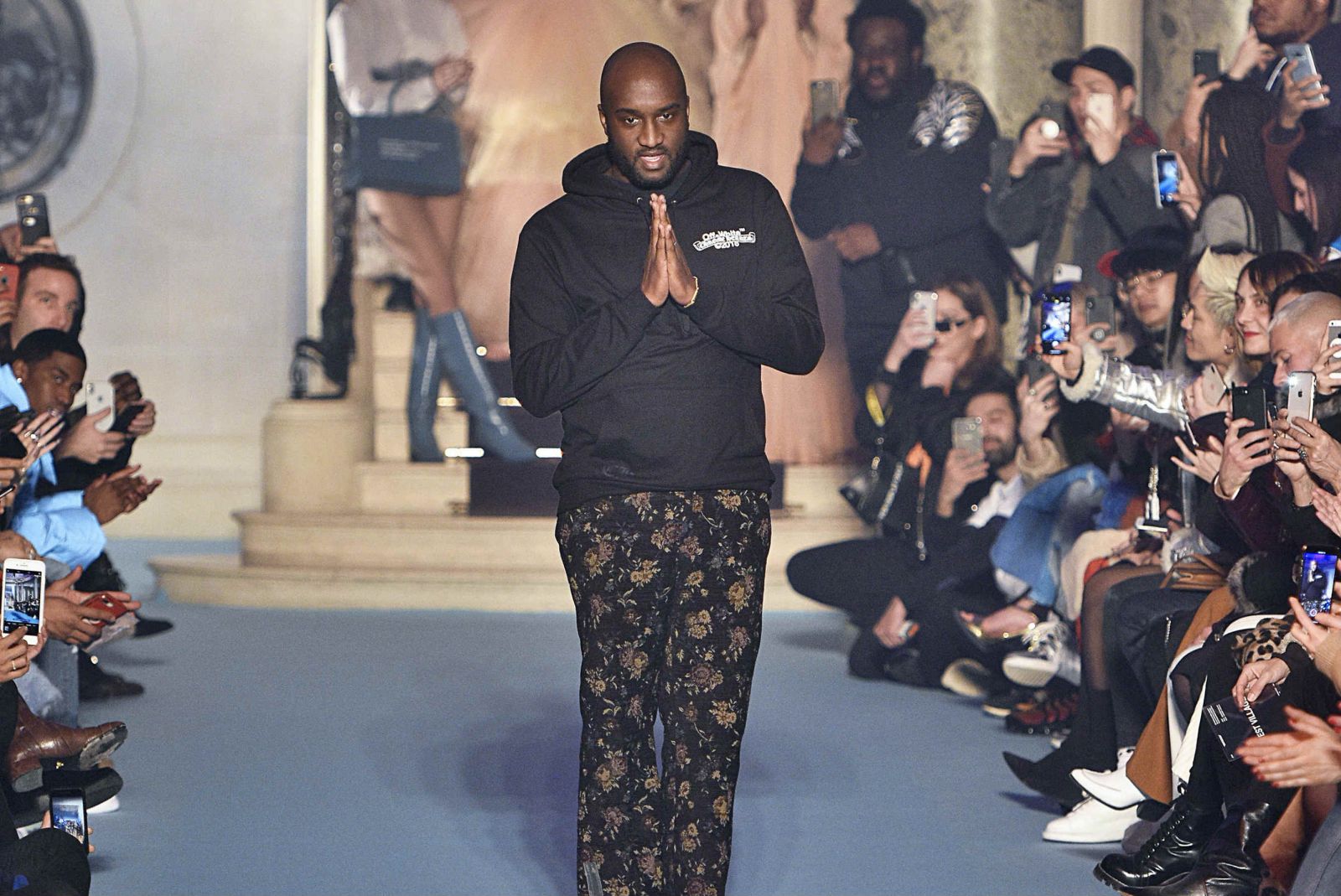 Rumors have it that the rise of Louis Vuitton has something to do with Virgil Abloh being named as the artistic director of their menswear earlier in March. He made his memorable and spectacular runway debut at Paris Men Fashion Week back in June, where he succeeded in connecting the culture and the young generation together through his masterpiece.

The accolade doesn’t stop there for Louis Vuitton. Along with Gucci, the giant company is also listed among the fastest growing brands in general. It’s safe to say that Louis Vuitton is at its peak right now, and it seems like the only way to go is up and above.