Introduced in 1975 by the French racecar driver and auctioneer Hervé Poulain, the BMW Art Car Project invites artists to create a canvas on an automobile.

The BMW Art Car was commissioned with American artist Alexander Calder who painted a BMW 3.0 CSL named “Art Drive!” which Poulain himself would race in the 1975 Le Mans endurance race. Calder managed to free himself from the formal structure of racing cars and, by painting them, aspired to give them his own distinctive marks.

Since Calder’s work of art, many other renowned artists all over the world have been participating in the BMW Art Car. There are currently 18 official projects, which were created by artists including David Hockney for BMW 850 CSi, Robert Rauschenberg for BMW 635CSi and Andy Warhol for BMW M1. 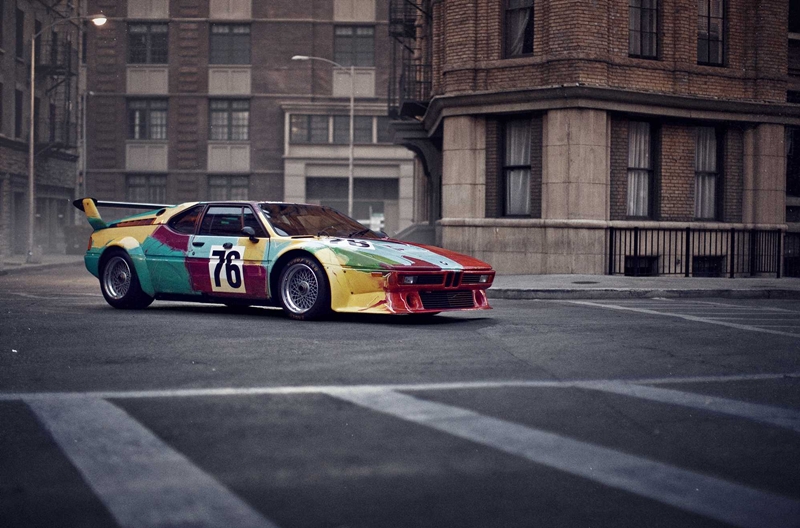 The latest creation of the BMW Art Car was premiered earlier this year at Minsheng Art Museum, Beijing. The artist, Cao Fei, has transformed the BMW M6 GT3 into the first digital BMW Art Car, built with Augmented Reality technology. The car will race at the FIA GT World Cup in Macau in November. 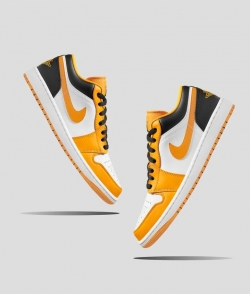 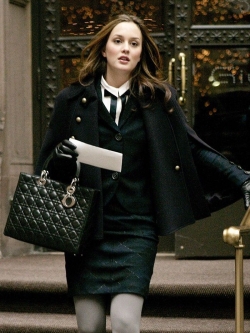