Open-public museum The Art of Watches presents a collection of historically significant watches from Patek Philippe's craftmanship. The exhibition is not only priceless for its historical and cultural significant pieces, but for the exclusivity of the show. It may have taken another decade to collect all the legendary pieces - starting from JFK's desk clock that remarks Moscow-Washington DC relationship, James Ward's Packard Astronomical Watch, Patek Philippe's "Henry Graves Supercompilation", to Joe DiMaggio's legendary Ref. 130J (see slide). 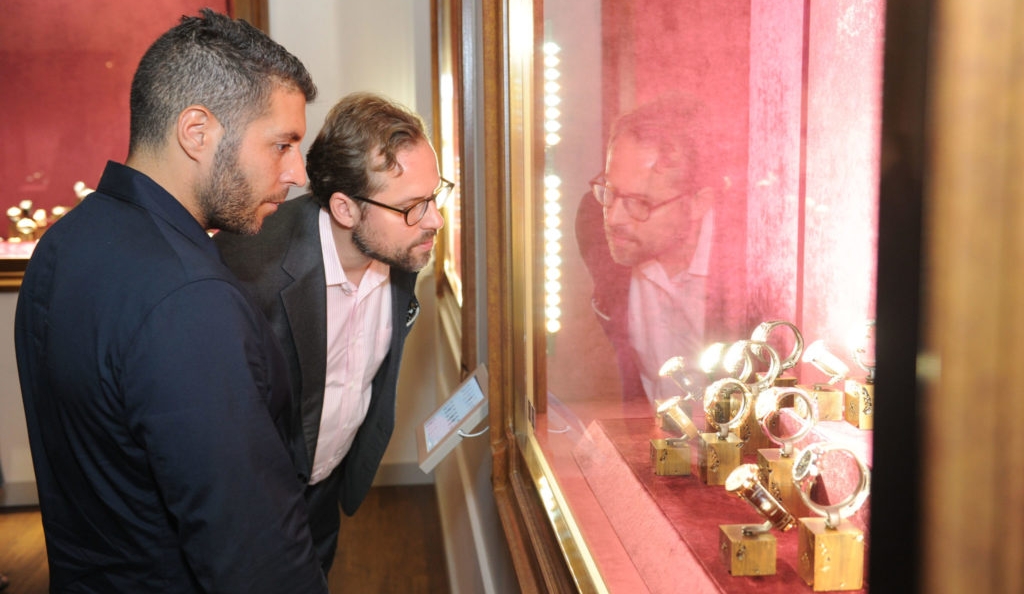 Patek Philippe has always been known for their classic, complicated design - a perfect mix of art and science. For Larry Pettinelli, President of U.S. Patek Philippe, the brand is 'an understated watch'. "You don't buy it for conspicuous consumption", says him. He believes that timepieces are the investment that lasts for two to three generations, even when the current market is strained. "You can buy a Patek Philippe in 40's for $500, it would be $15,000-$20,000 today".

The self-funded exhibition is their biggest in their history - with over 400 limited edition collections and spread over the 4,000-square-metre hall. In just few days, the exhibition already attracted at least 25,000 visitors. What lies behind the project, considering their massive endeavor? 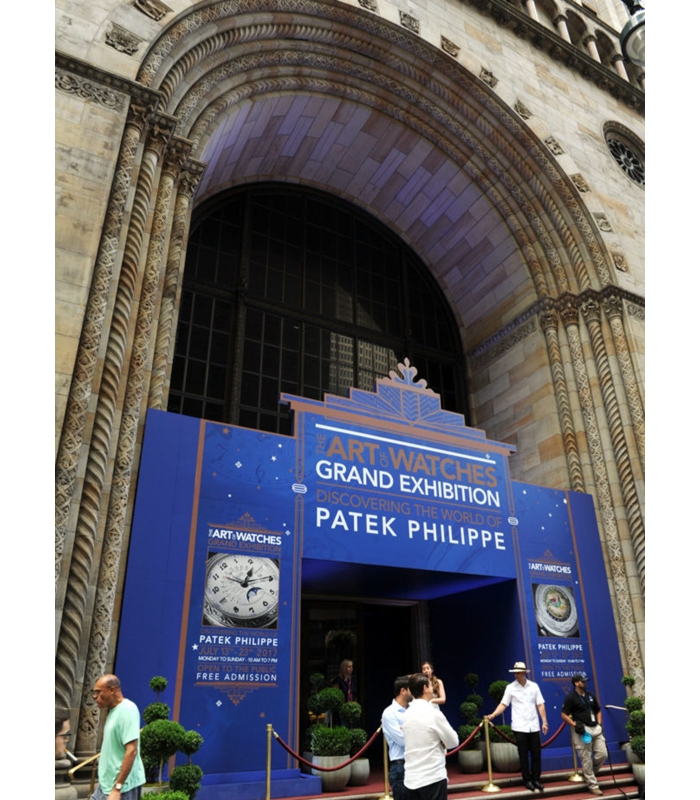 Turns out it is not only about history. Quite contrarily, it has something to do with today's watchmaking trend. He told Esquire, "The idea is to educate and, we hope, to cast a wide net not just with our collectors, but to get to that next generation of consumers. Maybe it's the twenty-something-year-old millennial who maybe doesn't even wear a watch these days. We've got to talk to them about why maybe this is a fun, interesting, wearable art concept". With contemporary installations, such as Virtual Reality watchmaking experience, Pettinelli's statement on marketing strategy sounds reliable. Even so, the horology maestro still relies on the intrinsic value of timepiece and their lasting spirit. The brand decides to combine this traditional value to modernity. Instead of endorsing a celebrity to promote their watches, for example, Patek believes that the actual celebrity of a watch is the watchmaker - thus the backstory of New York's Grand Exhibition. Despite all the perplexing details on historical time pieces tracing back to 400 years ago, the exhibition is designed in contemporary fashion. It includes ten thematic rooms, including U.S. Historic Room, The Rare Handcraft Gallery, to Interactive Room and Manufacturing Film. Even their newly released New York limited edition, the Ref.5522A, mixes modern sensibility and Patek's original classic design. Facing a market generation that is not as keen as their preceeding generation for timepieces, Pettinelli is nonetheless optimistic.

I think young people are curious: You have this tiny little micromachine that seemingly has a life of its own, its own heartbeat. Imagine taking a year trying to make something the size of a half dollar. There are not many products out there that have that kind of old-world craftsmanship.
- Larry Pettinelli for New York Times