Like the previous years, the Grand Final of Miss Indonesia 2019 has been held successfully.

The team of judges, led by Mrs. Liliana Tanoesoedibjo as the Chairwoman of Miss Indonesia Organization, picked the representative from Jambi, Princess Megonondo, as Miss Indonesia 2019. The event was held on 15th of February 2019 at MNC Studios Jakarta. This pageant was attended by delegates from Miss World Organization, including Chairwoman Julia Morley, Miss Indonesia board of judges, Miss World 2018 Vanessa Ponce de Leon, and many more distinguished guests. Young designer who was also an expert in pageant tailoring, Yosep Sinudarsono also joined the guest list along with Miss Indonesia alumni such as Natasha Mannuela. Here they are: 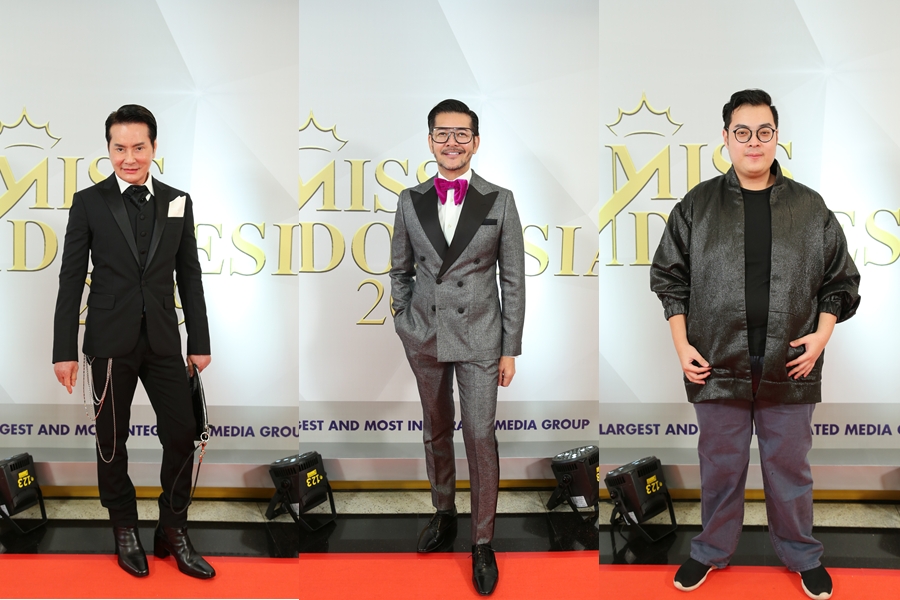 The next day after the Grand Final night of Miss Indonesia 2019, comes a bittersweet ending as finalists, winners, judges, Miss World Organization representatives and crew say goodbye to each other in a farewell lunch at one of Jakarta’s best hotels, The Westin. That day, the newly-crowned Princess Megonondo and Miss World Vanessa Ponce de Leon also had a cover photo-shoot for HighEnd’s upcoming 11th Anniversary Issue that is set to release in April 2019. 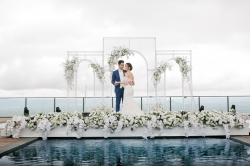