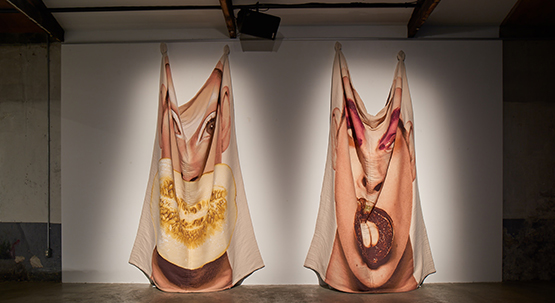 The event remarked the collection’s debut for open public after Paris Fashion Week, last September. LOEWE’s Creative Director Jonathan Anderson joined a number of celebrities and influencers for the delightful preview. Anderson stated that LOEWE picks Seoul for their strong identity on modern culture and art, in which LOEWE is currently campaigning for.

The Spanish brand introduced edgy cuts in their collection including asymmetric lines, cutouts, and semi-3Dimensional embellishment to accentuate the silhouette. They also focused on the use of classic garment dyed in modern pastel colors, with the use of traveler-signature pattern of paisleys and gingham prints. In general, the collection emphasized the utilitarian philosophy of femininity.

As a brand with prominent title on leather goods, LOEWE also introduced a new line for their iconic “The Gate” bag.

A number of VIP guests consisting of models, celebrities, and influencers witnessed the preview along with the brand. They include actress Sulli, actor Nam Joo Hyuk, influencer Irene Kim, and many others. Wearing fashionable pieces from LOEWE, the VIP guests enjoyed cocktail reception during the evening after-party. 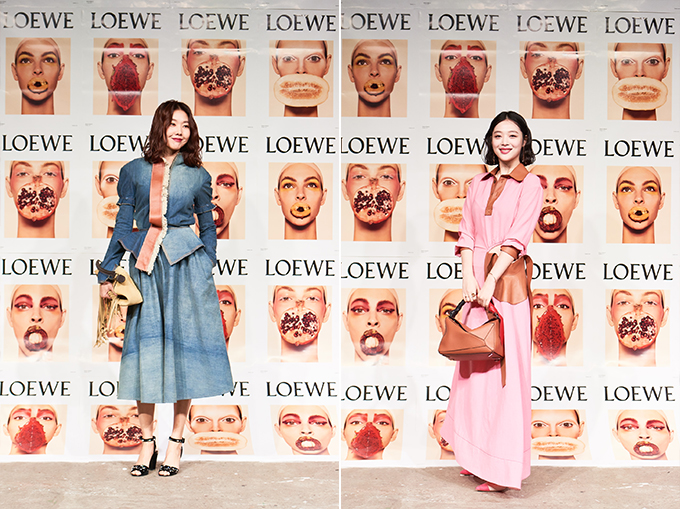