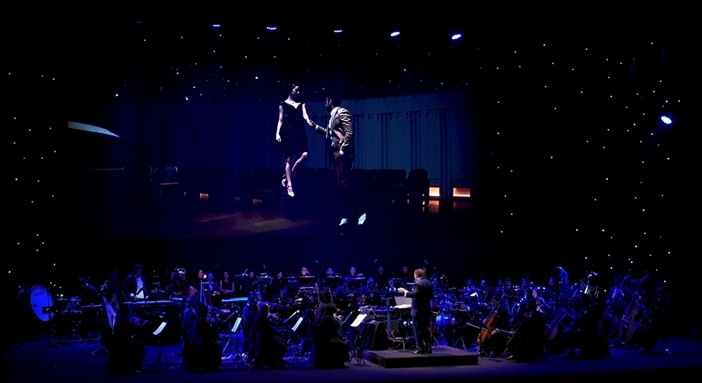 Earlier in May 2017, La La Land’s music and scoring director Justin Hurwitz announced “La La Land in Concert: A Live-to-Film Celebration” for the first time at Hollywood Bowl, presenting dozens of the film’s music pieces on live performance. After gaining another success, the concert went around the globe for a tour, in which Indonesia becomes one of the destinations.

Trusted by Hurwitz himself, Ochsner led the orchestra to score live music as the Technicolor film of La La Landplays on a huge LED screen above the stage. Since all the music is performed live except for the vocal, the great challenge comes from the rhythmical precision and melodious intactness that go well with the motion picture. In a way, this Live-to-Film Celebration is more than musical synchronization of 100-men orchestra to the film, but a new way to reform La La Land into a whole new entertainment. 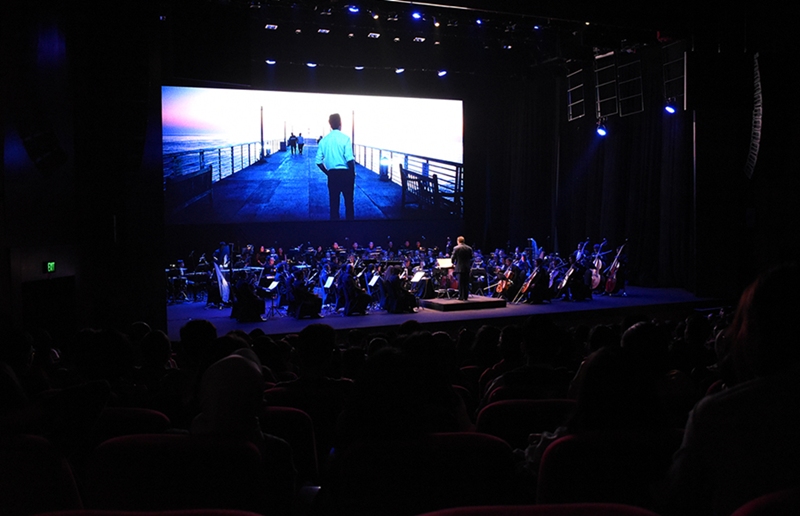 If you are a big fan of La La Land, the show will be like the augmented version of the film where the music is totally live, while the film is projected to one of the best LED screens on La La Land in Concert tour. For two nights straight, the love story of Mia and Sebastian was revived beautifully through the concert.