Ian Fleming’s fictional persona, James Bond, is a legend and an important emissary of British socio-political culture. Aside from the original novels, the movie franchise plays an important role in vivifying the “James Bond effect”. As 26 film franchises have been released, James Bond movies consistently feature the most popular singer at that time to present the original theme song for the franchise. Among them are the Academy Award winners Adele, Sam Smith, and Paul McCartney.

Making the dream of tasting “shaken, not stirred” martini in black, mysterious suit come true, The Consulate and Surabaya Symphony Orchestra are holding a tribute night for the secret service agent. The event that was held exactly on Roger Moore’s birthday, October 14, consists of James Bond-inspired fine dining experience, an orchestra performance of Surabaya Symphony Orchestra’s Konzertone, as well as indulgent servings like cigars, Bond’s signature shaken martini, and canapés. At least 100 of visitors that evening are delighted with unique gastronomy carefully inspired by James Bond franchise. The Consulate formulates the dishes in fusion taste; a balanced choice for everyone to love. Following the dinner, Konzertone performs 17 songs taken from 16 James Bond movies, separated into two sessions. 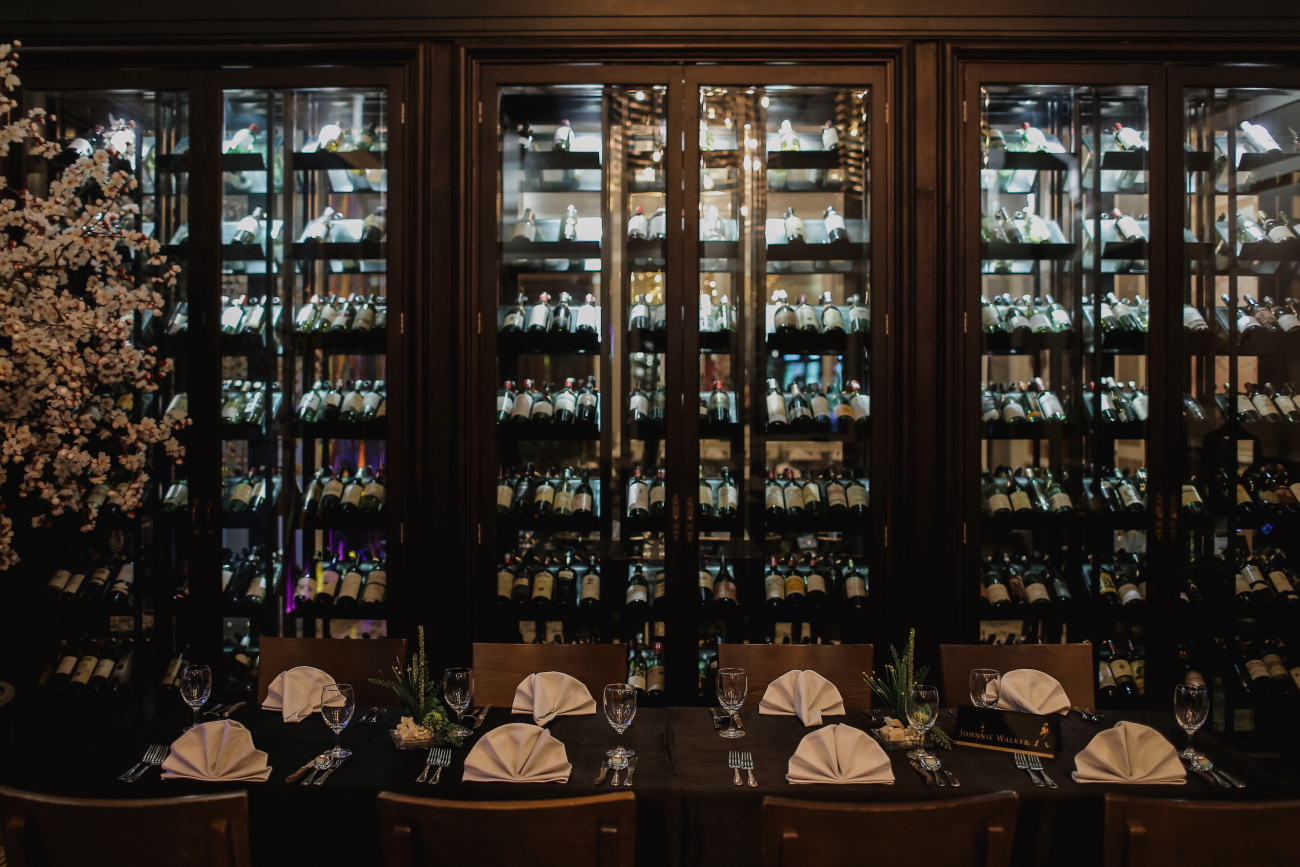 The song list, taken from the oldest From Russia with Love to the latest Spectre, is arranged according to the vocalists’ type of voice, from ‘cold’ soprano like the ones in Nancy Sinatra’s You Only Live Twice, followed by powerful alto with Adele’s Skyfall being a great example. The second session begins with latter pieces like Madonna’s Die Another Day, mixed sweetly with tenor pieces consisting two Oscar winners Paul McCartney’s Live and Let Die and Sam Smith’s Writings on the Wall.

Despite the smaller format, Konzertone succeeds in bringing some sense of authenticity from the original songs, making their performance a delightful companion to shaken martini and cigar served at the garden bar. The event is closed with an after party performance from a DJ and free-flow cocktails, while others capture their moments with an instant photo booth and wall of fame.