IKEA Made Home for Animals 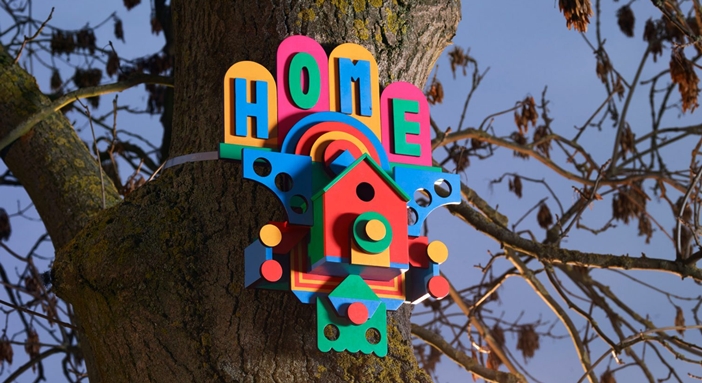 With the help of a number of British artists and designers, IKEA created animal habitat series to serve as homes for wildlife in the neighborhood.

Under Wildhomes for Wildlife project, the Swedish design company transformed their products into colorful installations to attract wildlife such as birds, bats, bees, and wasps to rest. The campaign is set to promote the opening of IKEA Greenwich, who claims itself to be the “most sustainable store” from the chain. This colorful tower from ceramic artist Adam Nathaniel Furman sure will attract bees and wasps.