Established in Spain, Melia Hotels International is one of the first few international companies that have set foot in Indonesian hospitality industry for quite a while now. With more than 370 properties worldwide, eight of them are located in Indonesia with an additional eight pipeline hotels in works.

A Spanish native and a long time employee of almost 20 years, Maceda explained that Indonesia was the first country outside of Spain in which Melia Hotels International decided to do expansions. The Chairman of Melia Hotels International saw a lot of potential in the island of Bali, at Nusa Dua beach, and he was not wrong with his hunch, that became the first hotel the company opened in Indonesia in 1986, which is now called Melia Bali. “I have seen quite a few changes, at that time our customers were mostly European people, whereas for the last 15 years, there is more intra-Asian and domestic market coming in,” Maceda shared. 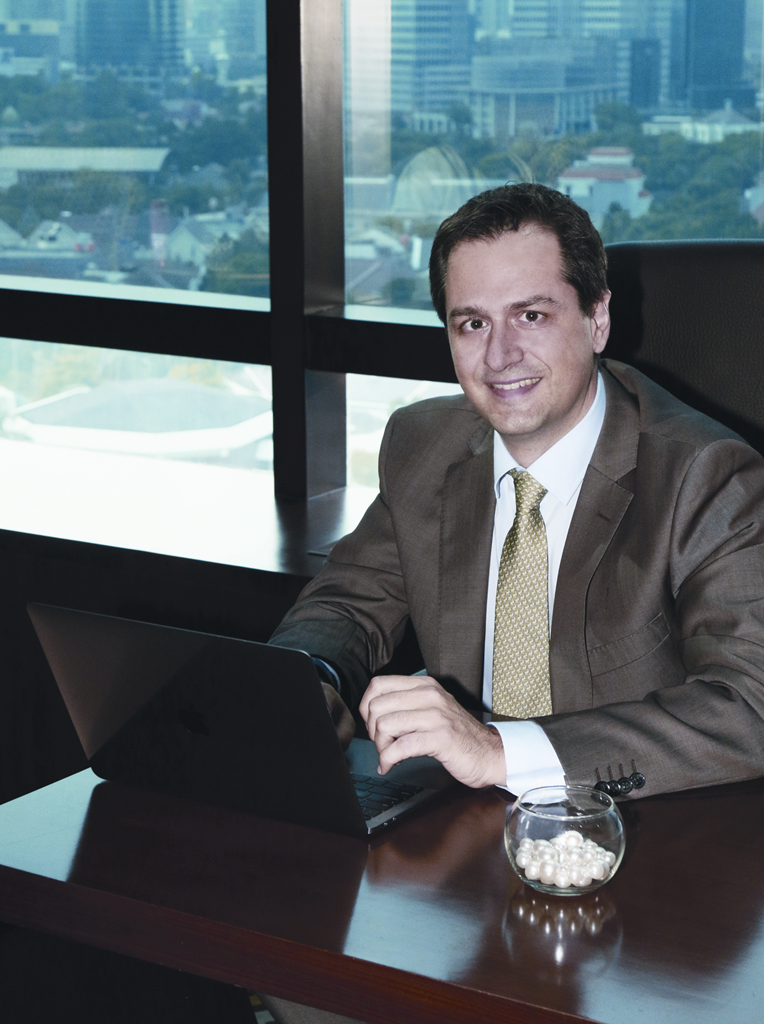 Talking about luxury segment in Indonesia, Maceda admitted that service in Indonesia is amazing, and it is easy to train the people in Indonesia to meet the company’s luxury standards. “In fact, Asian luxury in general is something that we are teaching from here to the rest of the world. Here, we are working the luxury part in two areas, first is through design, and the second one is through standards. Since our company only operates on the 4-star above market, our service culture is very oriented to the upper tier market.”

Since one of Maceda’s works is to scout for new hotspots around Asia Pacific for Melia Hotels International to open new properties, which are the places he thinks have the potentials? “In Indonesia I have a feeling it’s going to be Raja Ampat, Toba, Morotai, Labuan Bajo, Bintan, and as for the Asia Pacific region, it could be Cambodia, or the area surrounding Coron Island in the Philippines. One thing to remember if you want to open up destinations with high volume of visitors is the existence of air lift, to make it easier for people to arrive there. Access is definitely a key factor,” he concluded.