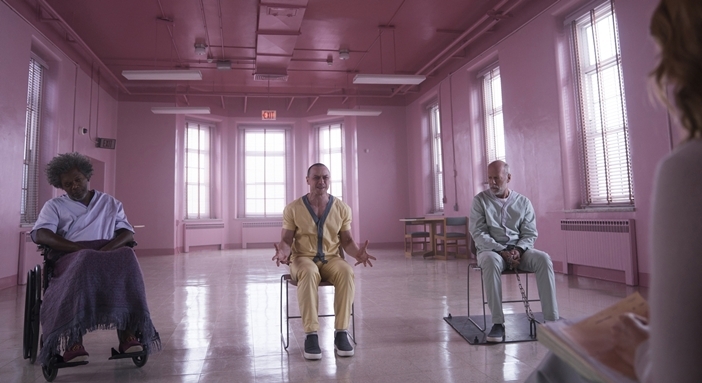 Many people that tried so hard to dig deeper into M. Night Shyamalan’s movie universe. From a Lady who lives in the depths of water, a 1920’s dilapidated village that held a big secret of a young boy who sees more than what meet the eye. Every movie he created successfully made audience stick to their seat for the big surprise while enjoying a dystopian, somber-esque façade along the way. 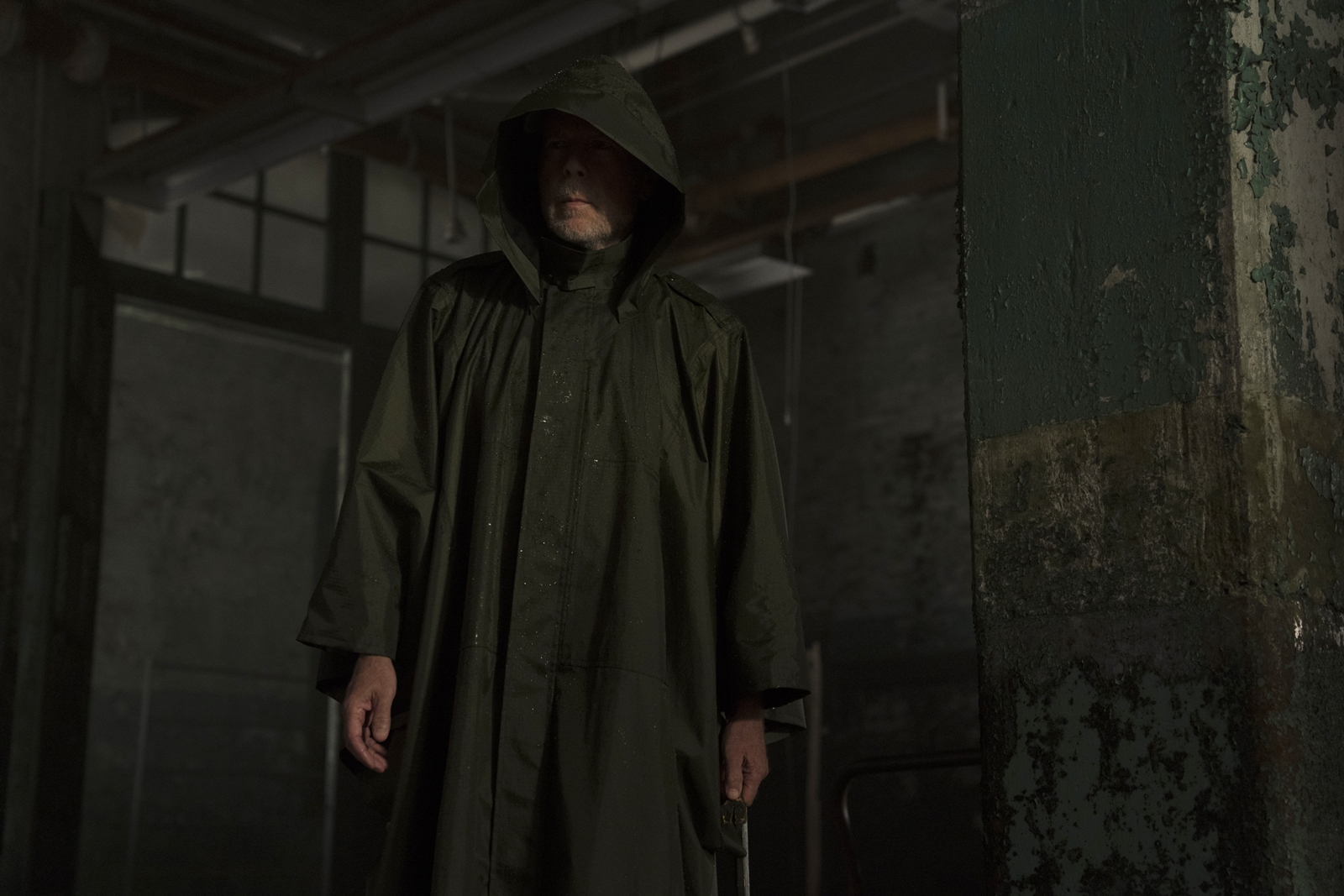 There is nothing simple about Shyamalan’s works. Starting 2019 with his big movie, the 48-year old Director persuades audience through the 2 hour 9 minutes story through a “glass”, where some things may appear clear and at reach, while it is an unreachable barrier at the same time. The director brings back David Dunn (Bruce Willis) from Unbreakable, the superhuman cliché who defeated a distraught man who hosted 27 personalities (James McAvoy) from Split. If you feel unfamiliar with those names, it would be quite hard to understand the story in this phase because it reveals the secrets behind Unbreakable and Split. 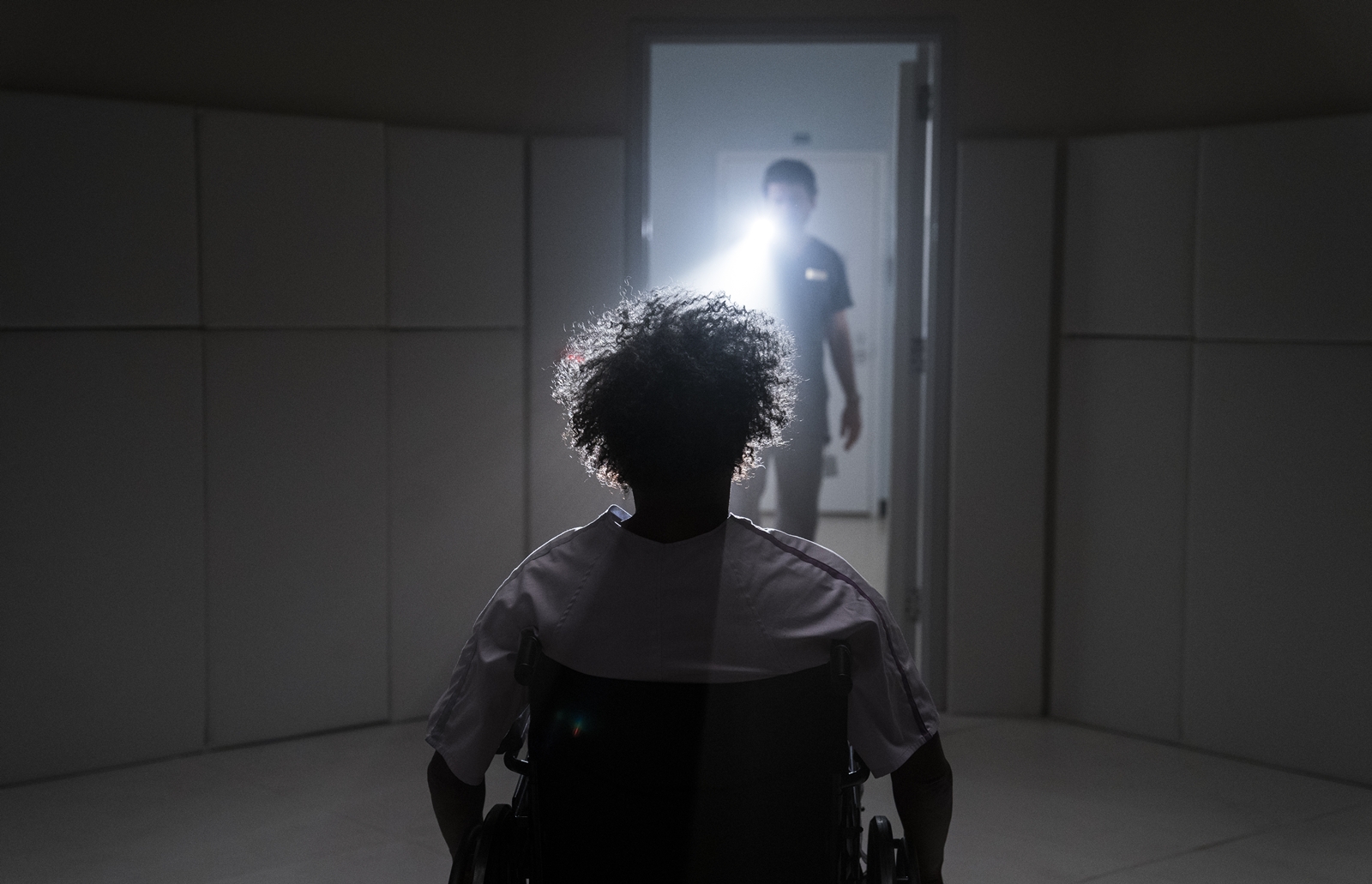 Setting audience’s mind to analyze his movies heavily since The Sixth Sense (1999), Shyamalan’s nailed on the true definition of “mind trick” in his latest creation. Like in his previous works, there are still many things yet to be revealed, but the movie is able to reshape our thoughts in a simpler way at the end of it. In other words, Shyamalan put us into hours of “therapy” to treat our “delusion of grandeur” by tracking our train of thoughts. And we understand that sometimes it takes us to break a glass to crack the stigma and reach the unreachable.