Cover Story: BeyoncÃ© and Beyond Some stars proclaimed themselves as the queen in front of public. For Beyonce Giselle Knowles – Carter, everything gets antithetical since the public is the one that claimed her as the majestic one.

RISE FROM THE ASHES For years, Beyoncé had become a true manifest of the popular idiom that says everything is bigger in Texas. Growing up in the state that is home to music legends such as Selena Quintanilla and Don Henley from The Eagles, it seems that the songstress had been destined to go beyond the limit. She was enrolled in Parker Elementary School, a notable music magnet school in Houston, where she was introduced to former Destiny’s Child Kelly Rowland. With Kelly and Michelle Williams, she brought everyone’s favorite ‘90s and early 2000s radio friendly hits like Survivor and Lose My Breath.

Rising as solo artist, Beyoncé released B’Day, her second studio album that coincided with her twenty-fifth birthday. The R&B queen proved that she had been reborn with massive success by selling 451,000 copies in the first week. Her career aside, she put a ring on her finger when she married famous rapper Jay-Z.

Albeit all the success that she had owned through her sexy images, Beyoncé showed her support for women’s emancipation movement and a loving side as well with the tracks If I Were A Boy and Halo that delivered her six Grammy trophies - breaking her own record as a female singer with the most Grammy wins in 2004.

With her newest album, 4, she stormed in and introduced her new self through fresh concept that showed she got better after her break. With one billion Spotify streams that made her the first female artist to have three of all their albums surpass the streaming numbers on the platform, Beyoncé already set a high standard of success by being a woman with historic performance at Super Bowl XLVII halftime show and running business ventures such as athleisure brand, Ivy Park and investing in WTRMLN WTR, a female-founded watermelon water startup company.

She also confirmed that when life gave her lemons, she could turn it into sweet lemonade through her most critically acclaimed album, Lemonade. Though her recent work didn’t bring her any Grammy awards, she received praises from the winner of the album of the year, Adele. She was being dripped in gold when she portrayed two religious female icons, West Africa’s Yoruba fertility goddess, Oshun and Mother Mary as a tribute to African diaspora spirituality, while being pregnant with her twins, Rumi and Sir Carter, during her Grammy stage. 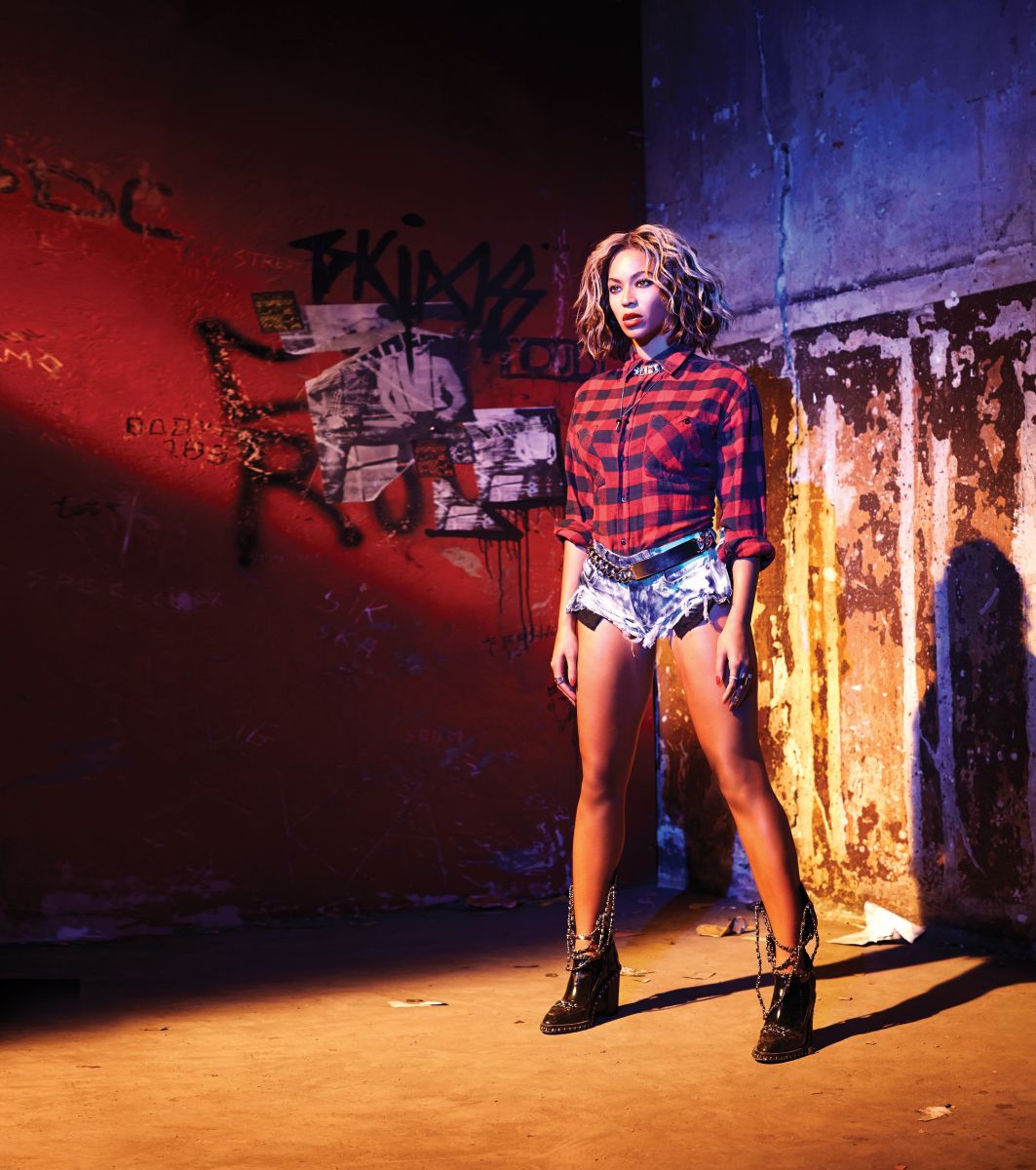 Recently, she entertained people with unbeatable performances at Coachella. Dubbed as Beychella, full marching band act in tribute to historically black colleges, along with drumlins, dozens of dancers, a Destiny Child’s surprise reunion, and surprise performance from her sister, Solange Knowles, and husband Jay-Z in two days.

In one interview, Beyoncé once said that when she leaves this world, she wants to leave something to remember so people won’t forget that she was here.

“Power is not given to you. You have to take it.”