Despite Grace Chatto’s absent, Clean Bandit verified that going solo still make their audiences enjoyed dancing on their own.

In their second arrival in Jakarta through “I Miss You Tour 2018”, high-profile British electronic band Clean Bandit proved what real love is. Attended by hundreds of fans at The Kasablanka Hall, the group successfully creates an electro/classical crossover genre. 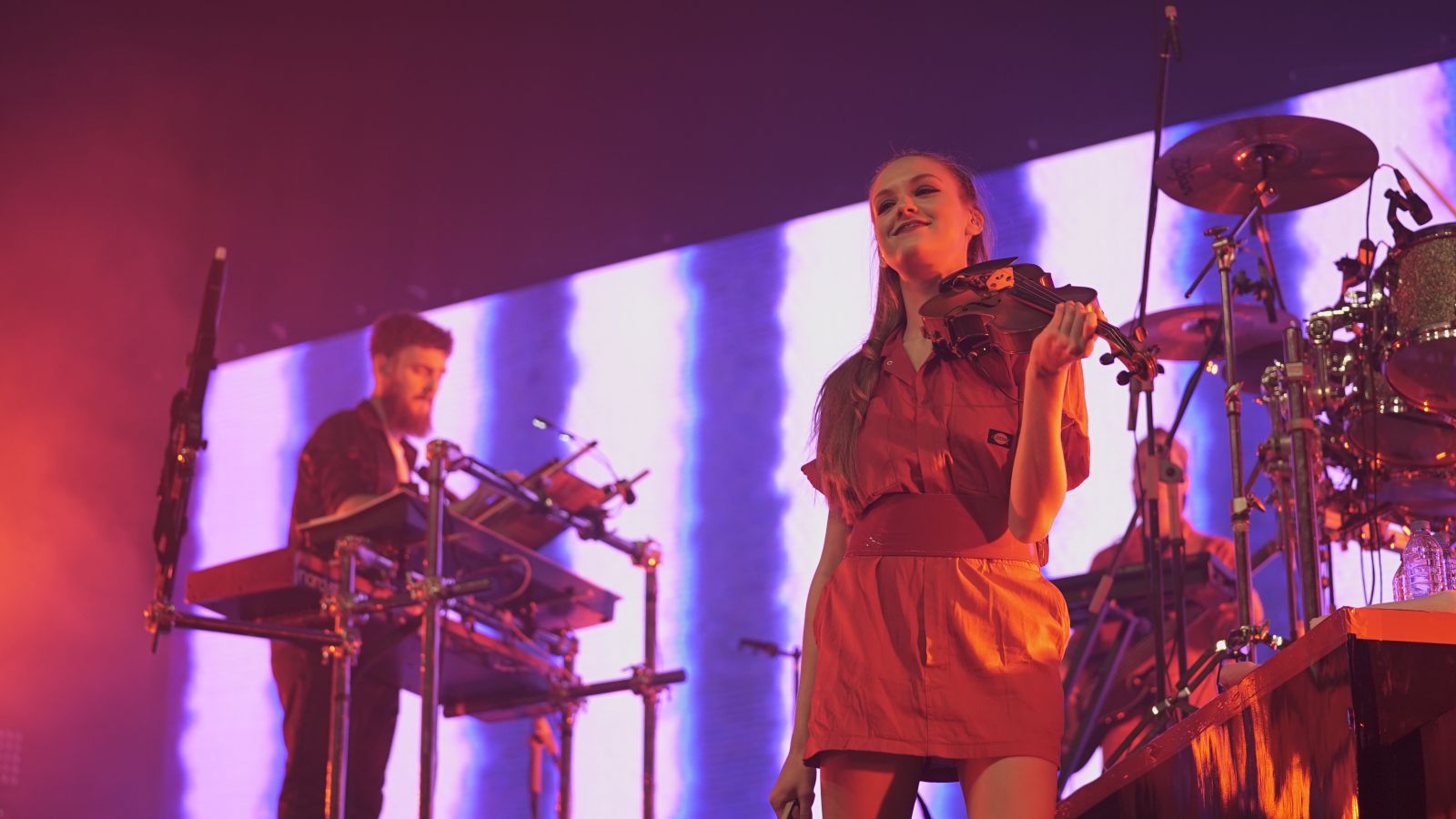 Along the performance, one memorable moment is when they played their latest single featuring Demi Lovato, Solo. Following cellist Grace Chatto’s absent due to her health condition, the self-empowering anthem give new meaning both for the band and the fans. 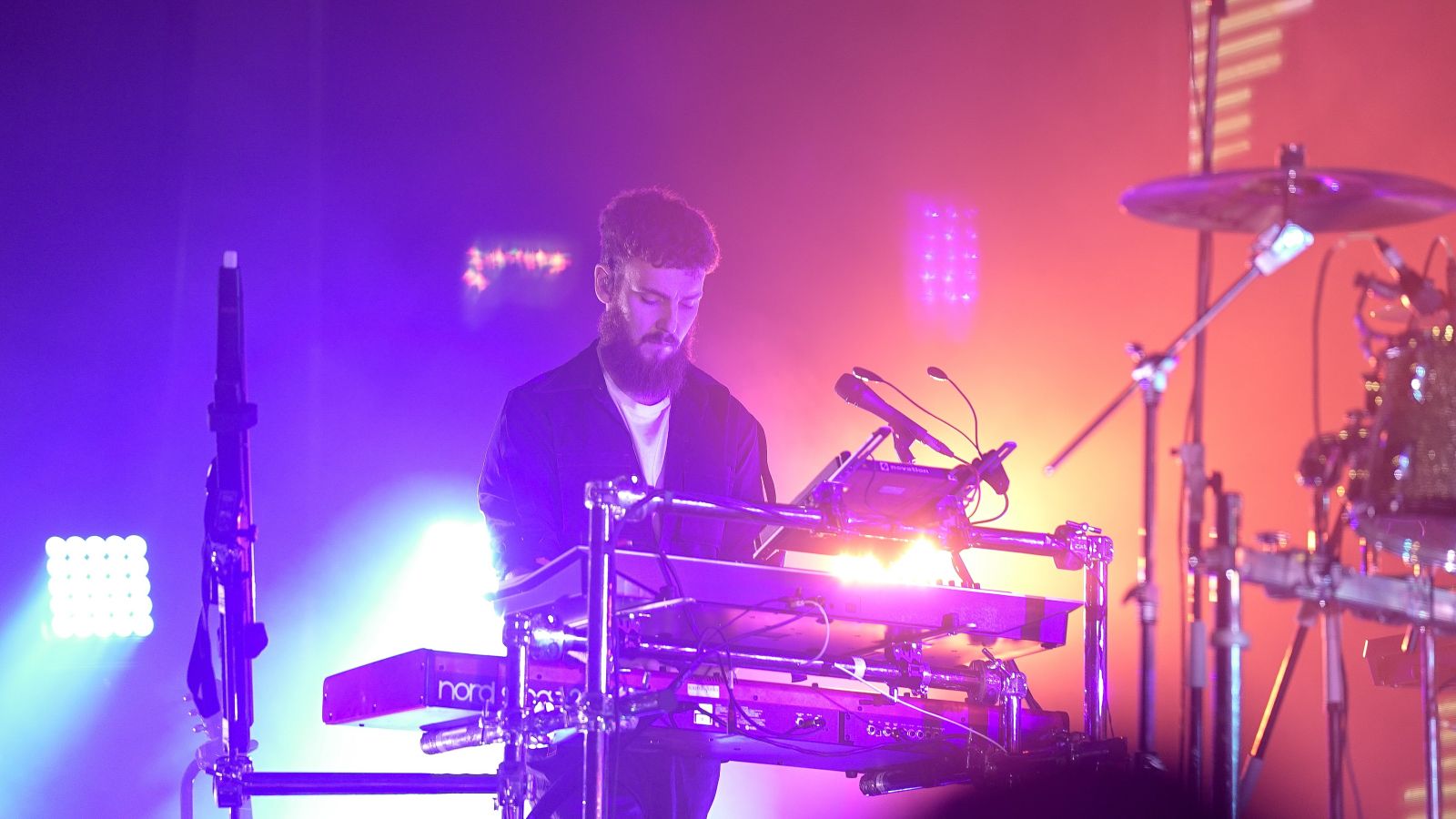 Although somber situation emerges after Should’ve Known Better was being sung for Grace, vibrant energy among the audiences are still shown through their classic hit Rockabye and a medley between Piece of You and Modjo’s own Lady. They close the concert with the single that brought them to where they were at that night, Rather Be. Clean Bandit showed their love to the audiences despite having to travel countlessly. As long as they’re with the band, there is no place they’d rather be. For their second stage and successful stunning solo, the group proved that they are not merely bandits that were clean— they could deceive their fans by making them dance joyfully through heartbreak anthems as well.