“This is endgame,” Doctor Strange told Ironman, at the end of Avengers: Infinity Wars. “There’s no chance of us winning.”

The last round of Marvel’s biggest superhero assemble Avengers are on cinema now. And, as Benedict Cumberbatch’s Doctor Strange said during the previous act, the superheroes’ journey has come to an end. HighEnd is privileged to attend the premiere show of Avengers: Endgame, and brought to you what we think about the film (without spilling spoilers, for sure).

First of all, it is really the end. Directors Joe and Anthony Russo were not joking when they said that there will be no extension for this universe after the Endgame, most likely because the heroes won’t come out the way fans expected. There is also no mid-credit or post-credit scene as most MCU’s blockbusters had. And, sadly, it was also Stan Lee’s last cameo performance before the legend passed away in 2018. The film was tear-jerking, it was heroic, and it is nothing like what we would expect it to be. Fans have been calling it the “Part Two” to Infinity Wars, but Endgame is totally a different film. It is more like a parallax of show where you see one identical event from a totally different perspective instead of a continuation of the previous event. New friends Captain Marvel and Ant-Man made it possible for fellow Avengers to flick on this sudden change of event.

It is also one hell of a ride for a 3-hour long film. There’s no single scene that’s boring; thanks to the characters’ wittiness and the screenwriters’ cultural references. The movie is full of one-liner that punched your laugh bag. And, for a movie with so many characters getting a standalone moment for their fans, 3 hours did not feel that long. Bonus: we will also see a different side of our favorite superheroes on this flick. 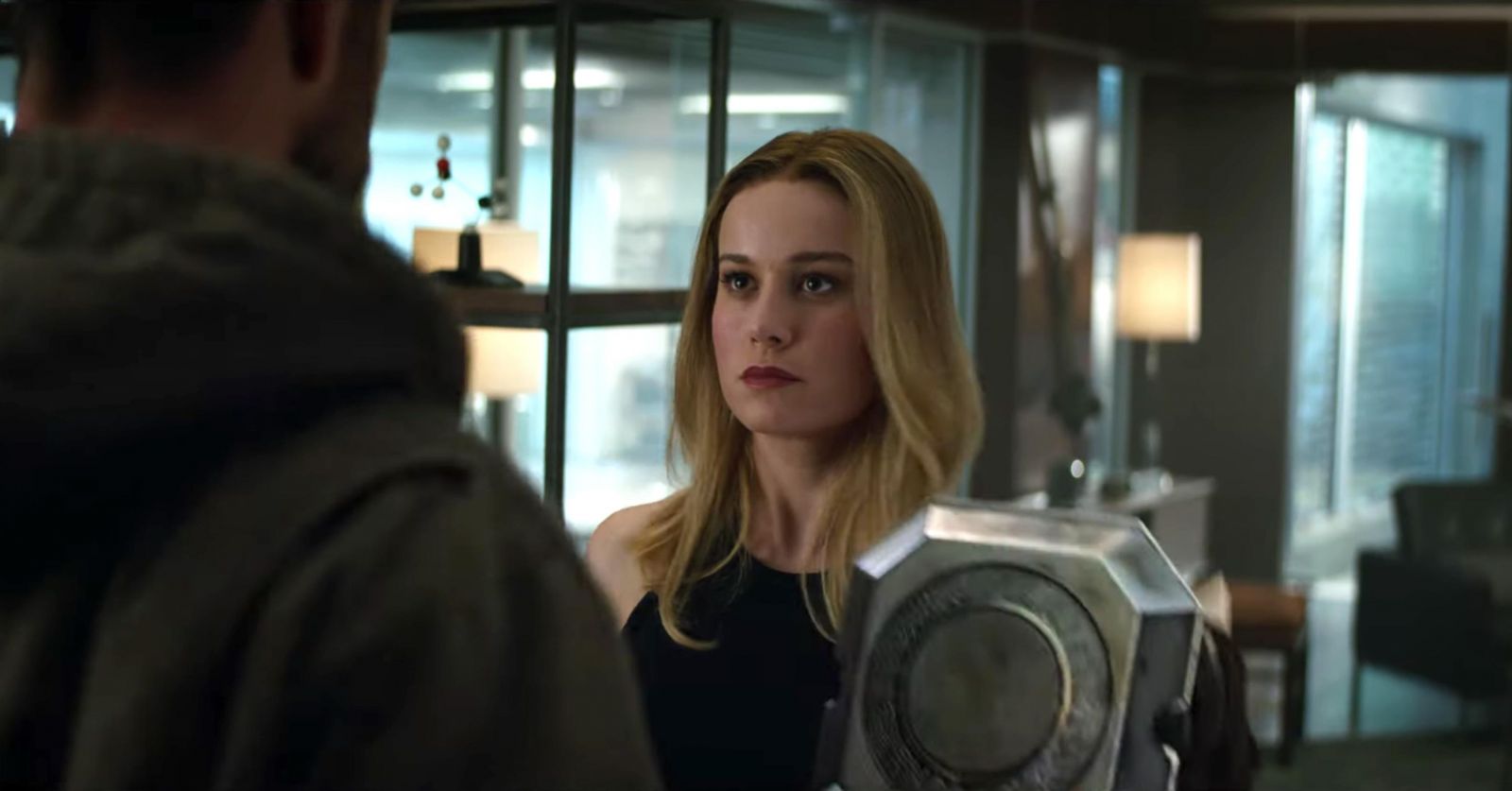 What we love the most about the film is how they keep their ending scene an “open end” to whatever may happen after (and before) it all ends. Endgame is the game of chance, of possibilities, of desperate hopes and not giving up. It is a flick where we thought we’ve known it all, but really, even the cast might not know how the story goes until they saw it on the screen.