Deriving from a book title from historian Johan Huizinga, “homo ludens” or the “The Playing Men” targets the performative aspects of the body, that is the experiential play. However, as the digital era arises, “experiential play” is no longer about what happens in the physical world, but in the digital realm as well. This includes ritualistic activities such as “click”, “slide”, “tap”, drag and drop”. With ARKIPEL, Forum Lenteng seeks to revive the productive side of play. 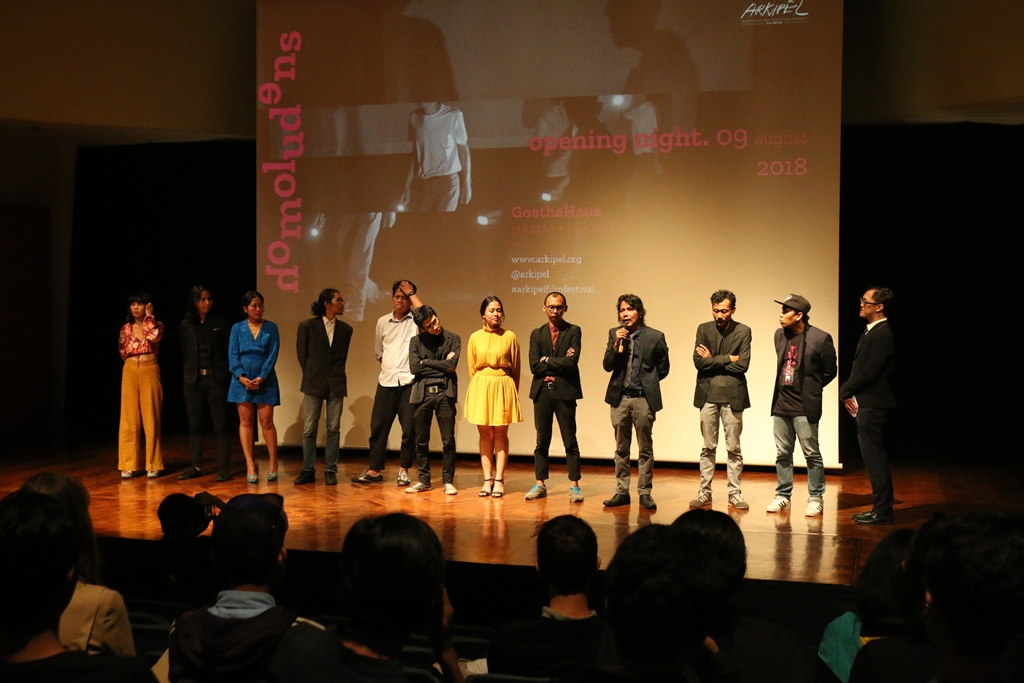 Held at GoetheHaus, Kineforum, and Galeri Cipta III – TIM, ARKIPEL curated and screened a total of 72 films from 19 countries starting from 8 to 16 August 2018. Among them, 21 films from 14 countries are selected for the international competition.

There are also local experimental films program “Candrawala”, special screening of Harun Farocki’s works, ARKIPEL Forum Festival, and Kultursinema Exhibition. Artist and humanist Guruh Sukarnoputra was among the guests at the exhibition. Curated by Mahardika Yudha, Kultursinema Exhibition fosters the cinematic history of Asian Games and GANEFO (Games of the New Emerging Forces) as a part of cultural genesis. 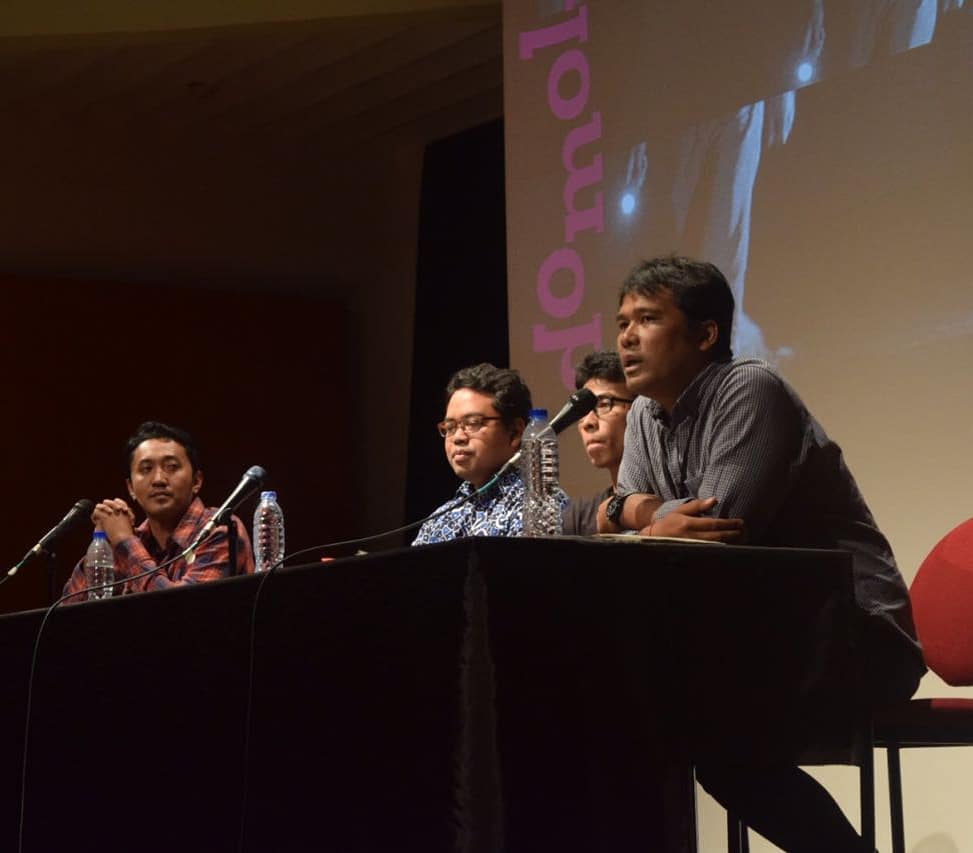 Four films from the competition were screened during the opening night, including Italian short “La Buona Novella” or “The Good Tidings”, which seeks to deconstruct the meaning of refuge and salvation. Guests, partners, journalists, and nominees enjoyed late snack, beers, and live music during the after party.